A young Latino woman boarded the subway in Harlem wearing a fishnet bathing suit, sea-green makeup on her cheeks and forehead, and shiny emerald green leggings that left no room to spare. I knew right away we were both making the long trip to Coney Island, not to ride the Cyclone or the Wonder Wheel but for what organizers bill as the largest art parade in the country: the Mermaid Parade.

It started in 1983 with the idea of celebrating the seaside Brooklyn neighborhood, whose streets bear names like “Mermaid” and “Neptune,” and to give New Yorkers a space for creativity to run free.

Thirty-five years later, roughly 3,000 people strut along closed streets and the boardwalk one Saturday each June, as crowds of half a million applaud their alluring glances and homemade costumes that range from heavily sequined dresses and fanning tails to little more than a bikini bottom and pasties. Think generous doses of glitter, bejeweled hair, and plenty of clamshell tops—on women, men, kids and even the occasional pup. 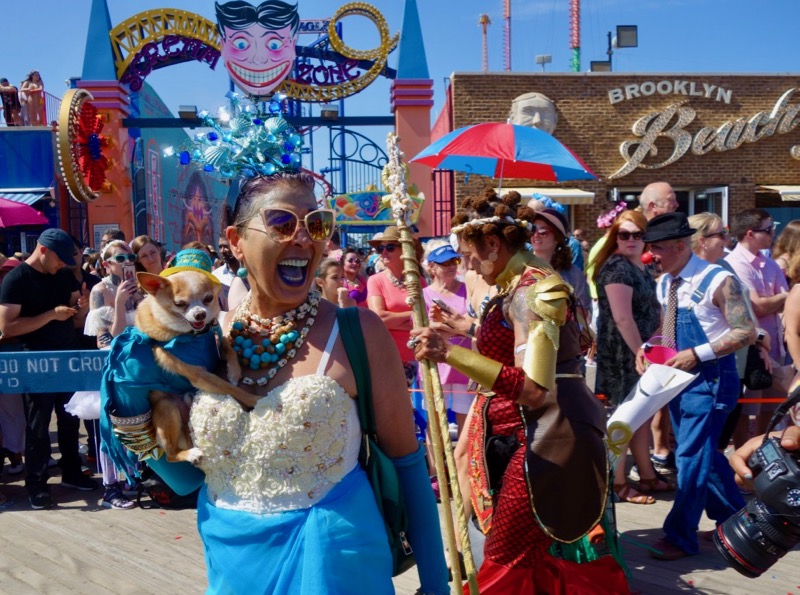 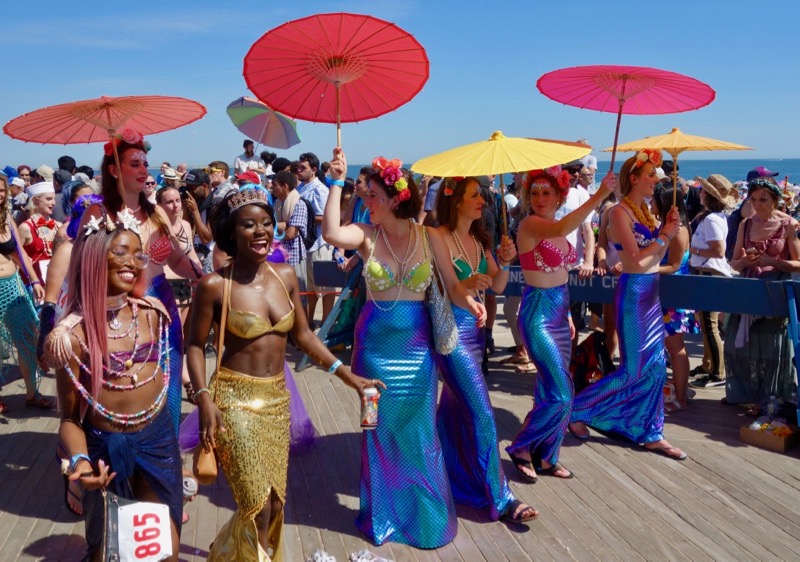 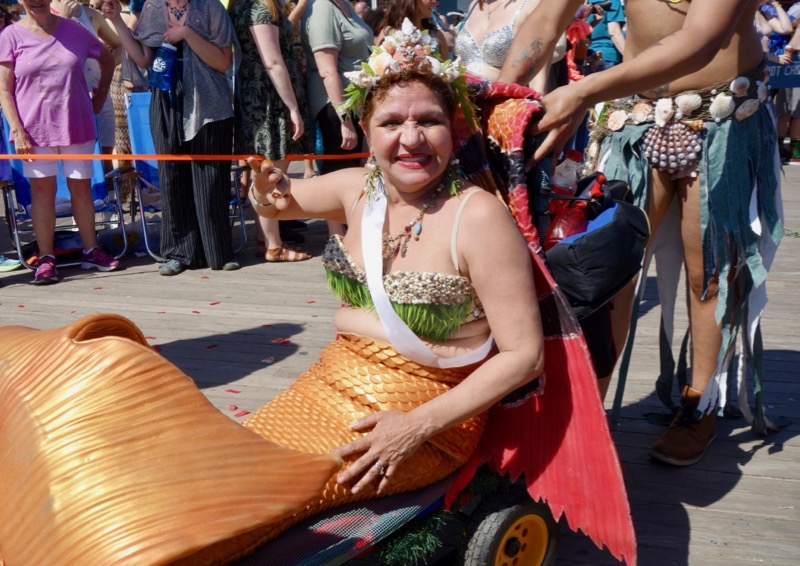 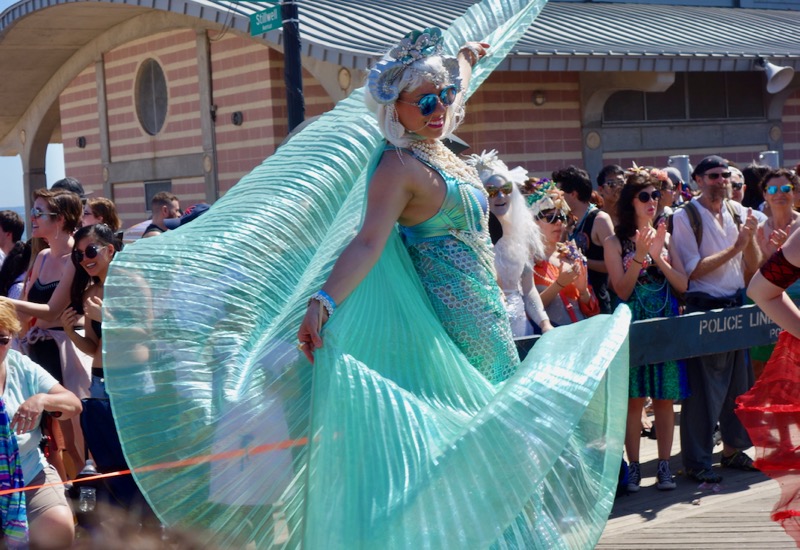 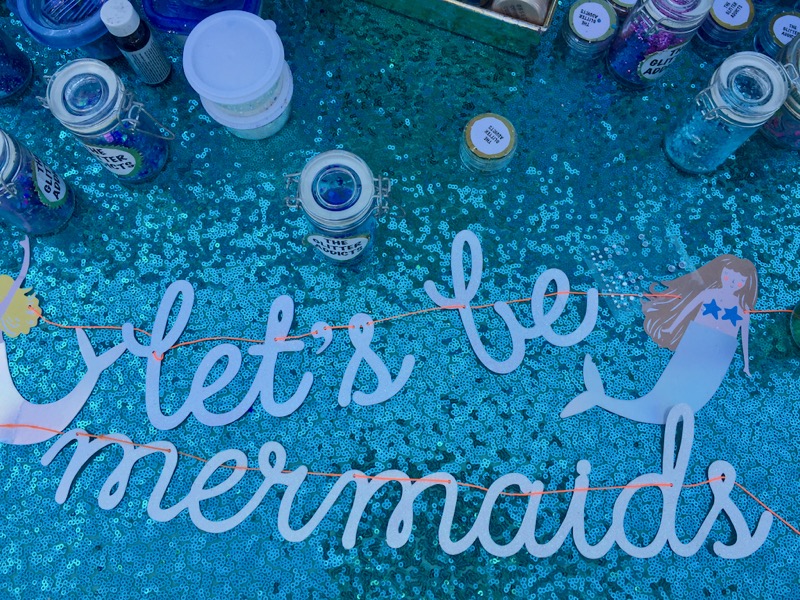 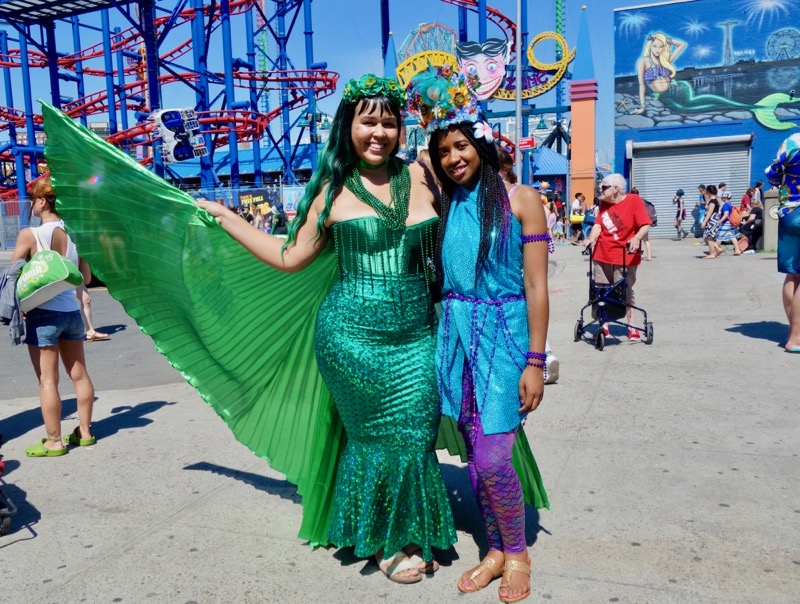 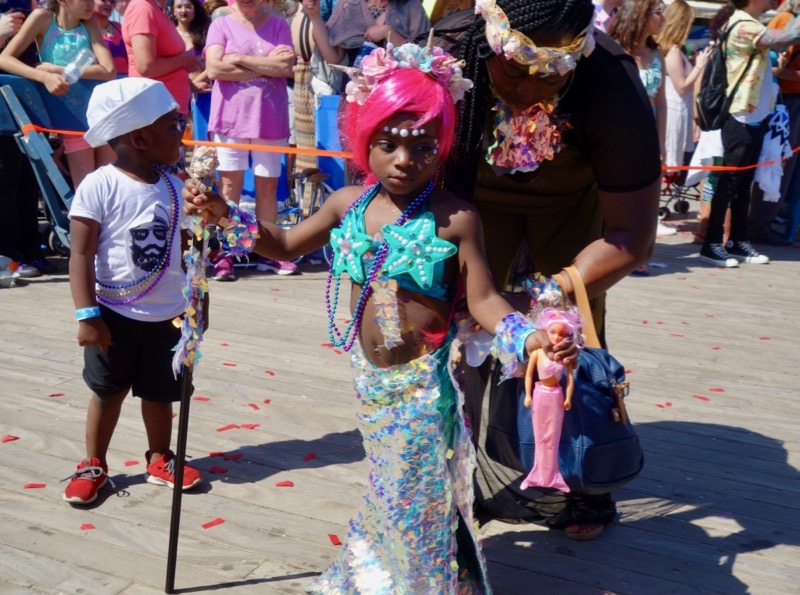 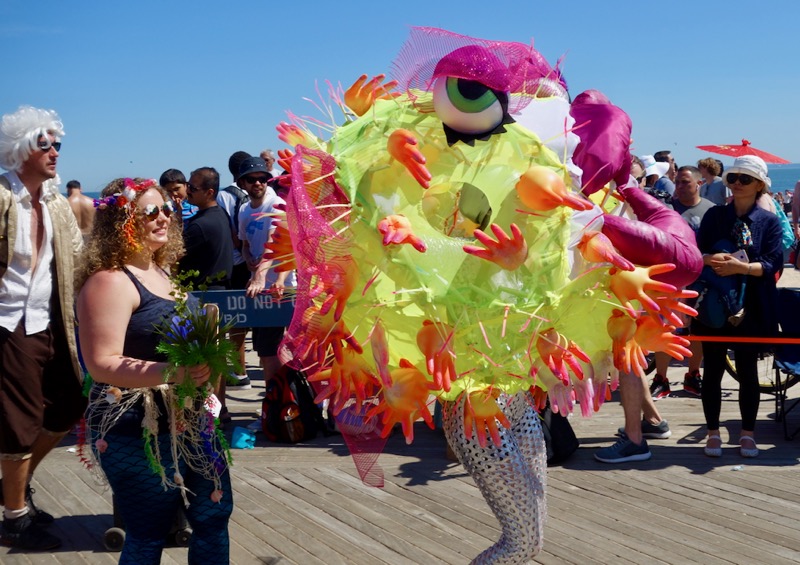 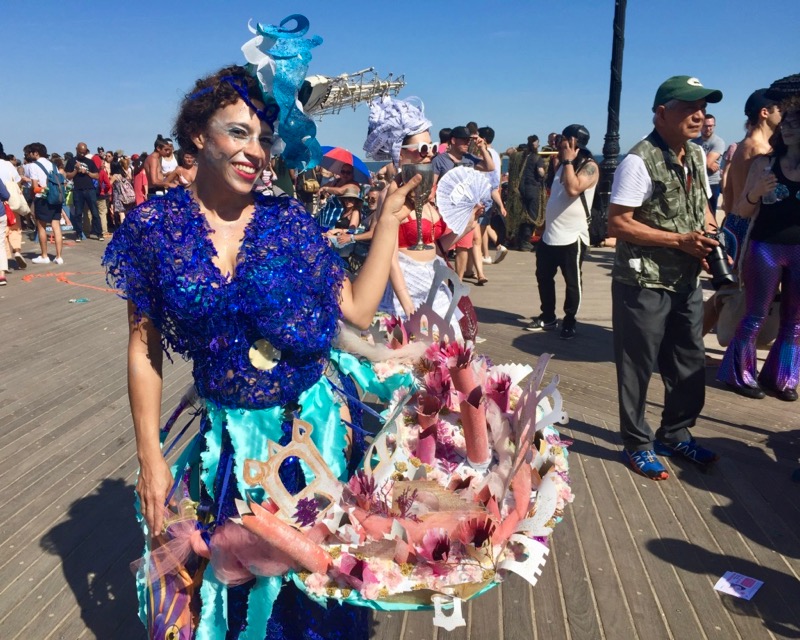 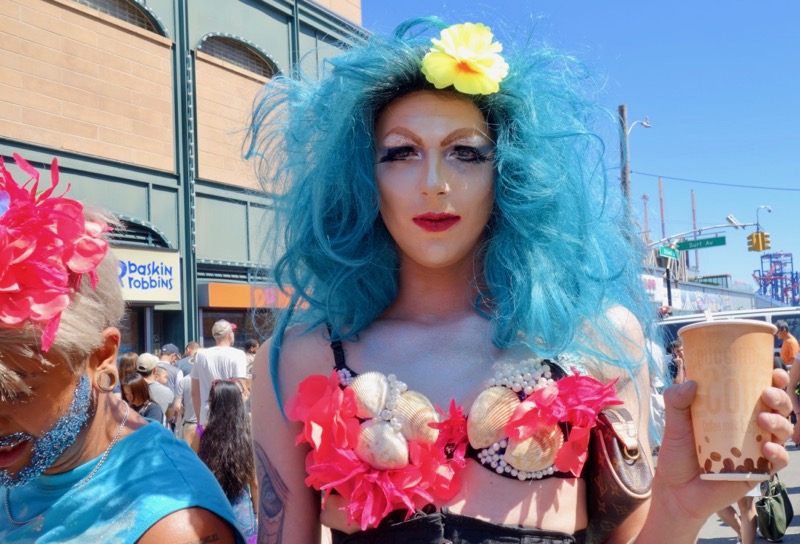 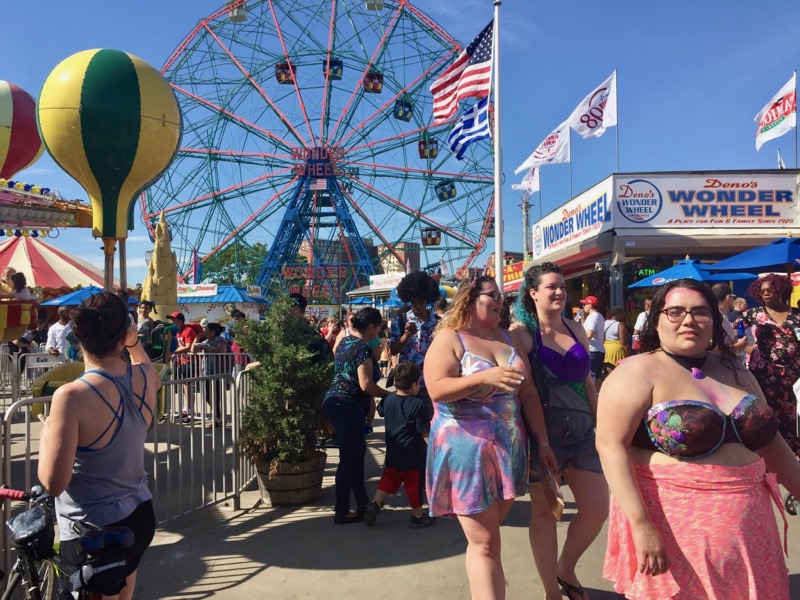 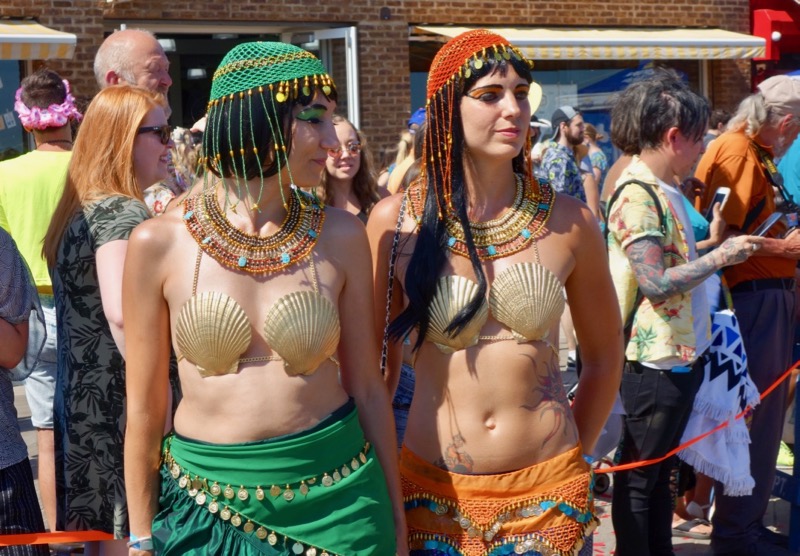 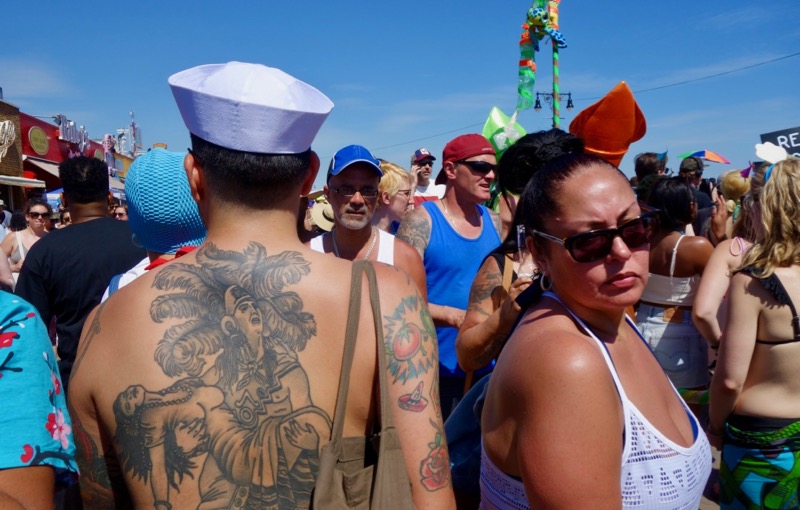 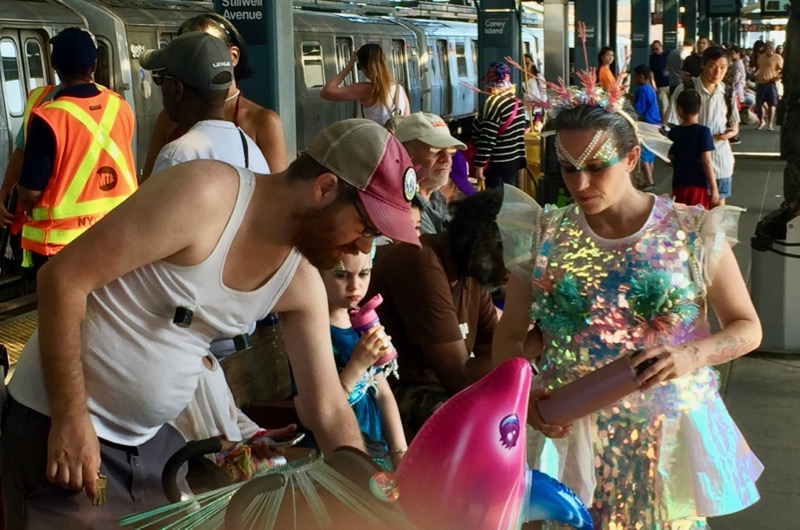 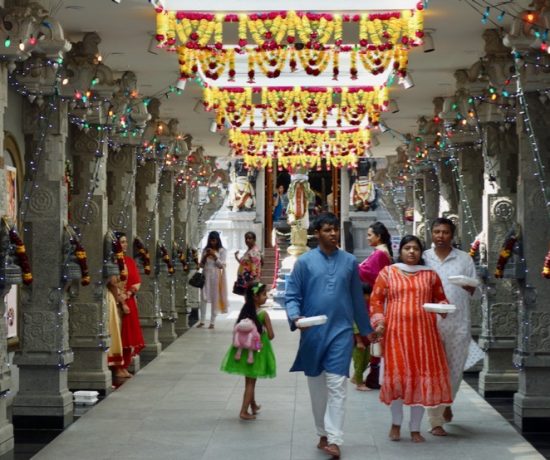 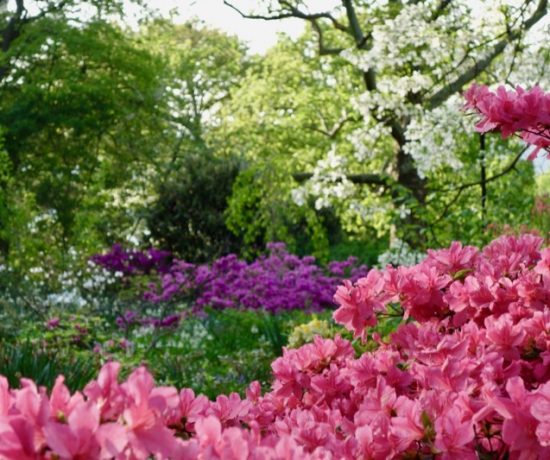 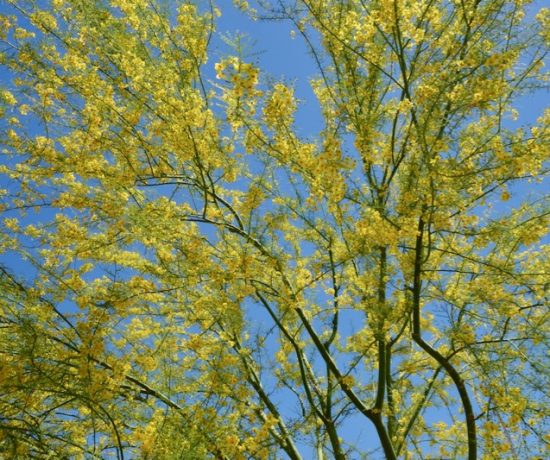