It is a question I get from friends sometimes: “How are you able to do this?” They see photos of me on Facebook as I float from country to country and wonder where I get my money. I would wonder the same thing.

The answer? I am currently living on savings that I accumulated over a roughly five-year period before I left on my travels. I worked in a low- to mid-level rights management position for a television network in New York City for more than 10 years. While I was not rich by NYC standards, I had a good salary, received regular raises and had more than enough money given my lifestyle. And–unlike many, I know–I had enough that I could set aside extra each month.

By my best memory, I took one big trip toward the start of the five years of savings, but other than that I only made maybe two small trips within the U.S. during those five years. I bought very little new clothing. I went to free galleries, used company benefits to pay for museum entrances and took walks for my entertainment. I ate out, but it was mostly at the more inexpensive places. I used the same computer for nearly 10 years. The television I had was one a friend gave me for free. I never owned a mobile phone until I left for my travels, so that was a monthly expense I avoided. I have never owned a car. I took buses to visit family outside of Washington, D.C. I lived in Queens (an outer borough of New York City) rather than Manhattan half of those five years, and when I moved into Manhattan it was through the luck of finding a roommate who had a rent-stabilized apartment. My share of the rent cost me less than my apartment in Queens.

So I was careful on many expenses, but this did not mean I pinched every penny during those five years. I took a pricey yoga teacher training course. My cat got sick, and I spent a significant amount on her care. I had some health issues and spent heavily to work on them.

Year one of my travels was full of splurges. I cannot say I have now done everything I want to do where I traveled (after all, every trip only reveals more to be explored), but I sure did a lot. And they happened to be expensive things. I did not want to wait to see if my already injured hips could climb Kilimanjaro in later years. I wanted to visit Iran before it got too filled with tourists. I was not sure I would ever again have a full month where I could volunteer at a cheetah conservation organization. And have you seen the photos of Mount Nyiragongo’s active lava lake? I dare you to say no to that!

I regularly eyed my bank accounts to make sure I had enough to do the things I wanted to do, but I did not track every penny spent. From looking at bank and credit card statements, though, my best estimate is that I spent just under $45,000 for the year. Yikes. That still leaves a lump in my throat. For anyone considering long-term travel, I want to emphasize that this is significantly more than many people will spend in one year, though perhaps less than some (I hope so). In my pre-trip research, I saw many backpacker budgets falling under $15,000 a year. Wandering Earl has a great post on how he started his travels with a flight to Bangkok and only $1,500 in his bank account. And Jodi Ettenberg at Legal Nomads has compiled a list of links to various travel bloggers and their budgets. Reading through those may help you to get an idea of the range of budgets people spend on their travels and how much you need to save for your travel style, the places you want to go and the things you want to do. (Hint: Africa, France and the Middle East are not the cheapest of places, though there are certainly ways to enjoy them without doing everything I did.) For year one, these were the rough costs of my biggest expenses (I have not included tips in these costs, but I also paid tips for any of the group activities):

You may see now why I needed to save for so long. Other extras for me came in accommodation and food. I never stayed in fancy accommodation or ate in expensive restaurants, but I almost always opt for a private room in the budget places, and I will sometimes pay a bit extra if it means getting food I will enjoy more (I love food!). The numbers still make me gulp, and I have some regrets where I feel I could have spent less. That said, I have had a lifetime’s worth of adventures. I have begun the process of making big changes to where and how I live my life. And it is hard to describe the feeling of having met and connected with people from around the globe in their home countries. 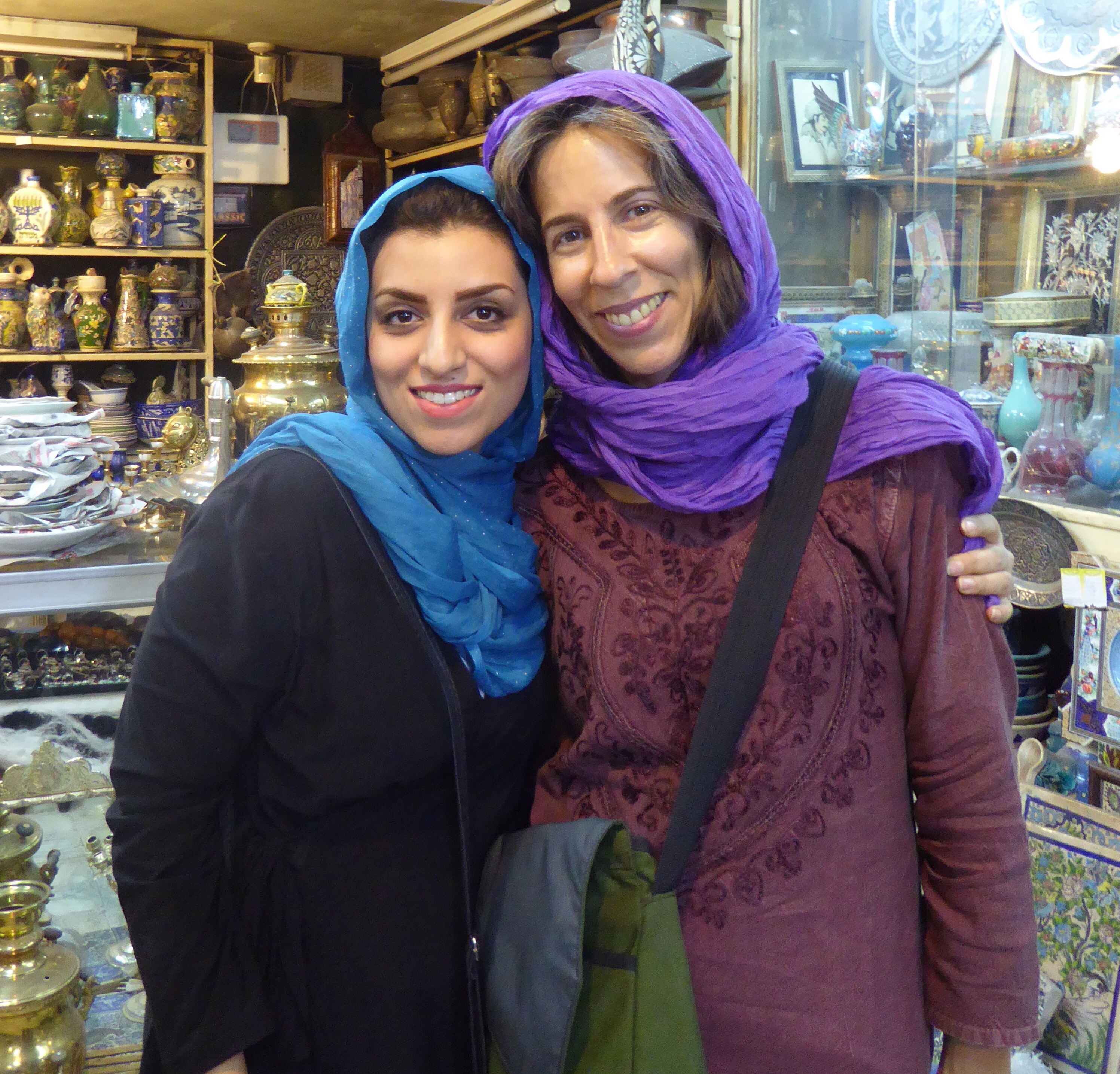 With a lovely woman I met in Esfahan, Iran

Added to those expenses were the less interesting but necessary costs like visas, health insurance, doctor appointments, prescriptions and supplements I take to stay healthy as I go. I opted to pay for a virtual private network service to help ensure I am banking in private when I log in online. And then there are always the surprise costs along the way. My camera broke recently, and I replaced it. Rwanda was much more expensive than I anticipated. And I was sick for much of my three weeks there, so I opted to stay in a nicer hotel for several nights at $70/night. Jordan was initially more expensive than I had thought it would be, though eventually I found ways to save. I shipped some things home from Rwanda and France at a cost of roughly $175 total. Lesson learned. I stopped buying things that I could not fit in my bag (meaning I mostly stopped buying things).

Finally, the $45,000 did not include money I spent on gear I needed for my travels. I did not do any detailed tallies of how much I spent on that gear, but my best estimate is roughly $3,000. I bought a used camera, as well as an unlocked iPhone and an iPad. I bought a battery I can use to charge my phone when I do not have an outlet. I needed some clothing–both everyday and particular pieces for trekking–a rain jacket, a bag and various odds and ends such as a water filter. I took advantage of end-of-year sales to buy some items. Still, I had very little already that I could bring with me, so there were many things to buy.

Where I did save money? Transportation. Other than two short flights, I traveled through Africa solely by local buses. I used miles to pay for all of my longer flights. I have saved thousands of dollars by doing this. I mostly stayed in budget hostels/hotels/guest houses, though “budget” in many of the countries I visited is not the same as it is in, say, Southeast Asia. And eventually I saved by slowing down. The longer I stayed in a place, not only was I not paying travel expenses, but I was able to learn how to save in that place. It took me a week or two in Paris to discover the cheapest places to buy groceries and things like lotion or shampoo in my neighborhood. 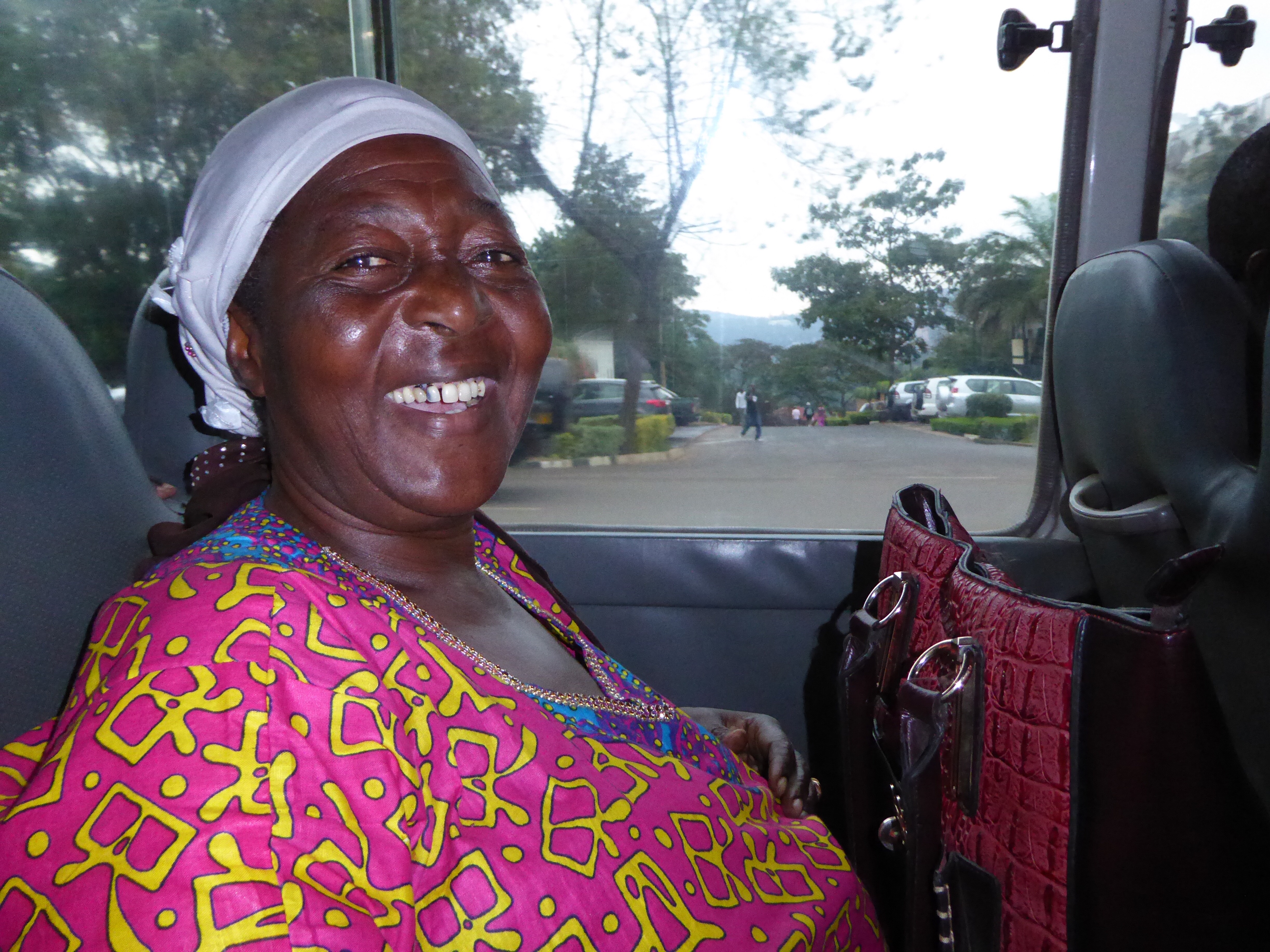 Toward the end of year one, I had begun to spend less. Thanks to some generous camp owners in Wadi Rum, in my last month in Jordan, I estimate I spent roughly $1,000. And I spent roughly $1,100 in each of the two months I was in Egypt. Now, in year two, I have a budget challenge. Can I make it a full year on roughly a quarter of what I spent last year? Let the challenge begin! I am now tracking my spending more closely and will post periodic updates. 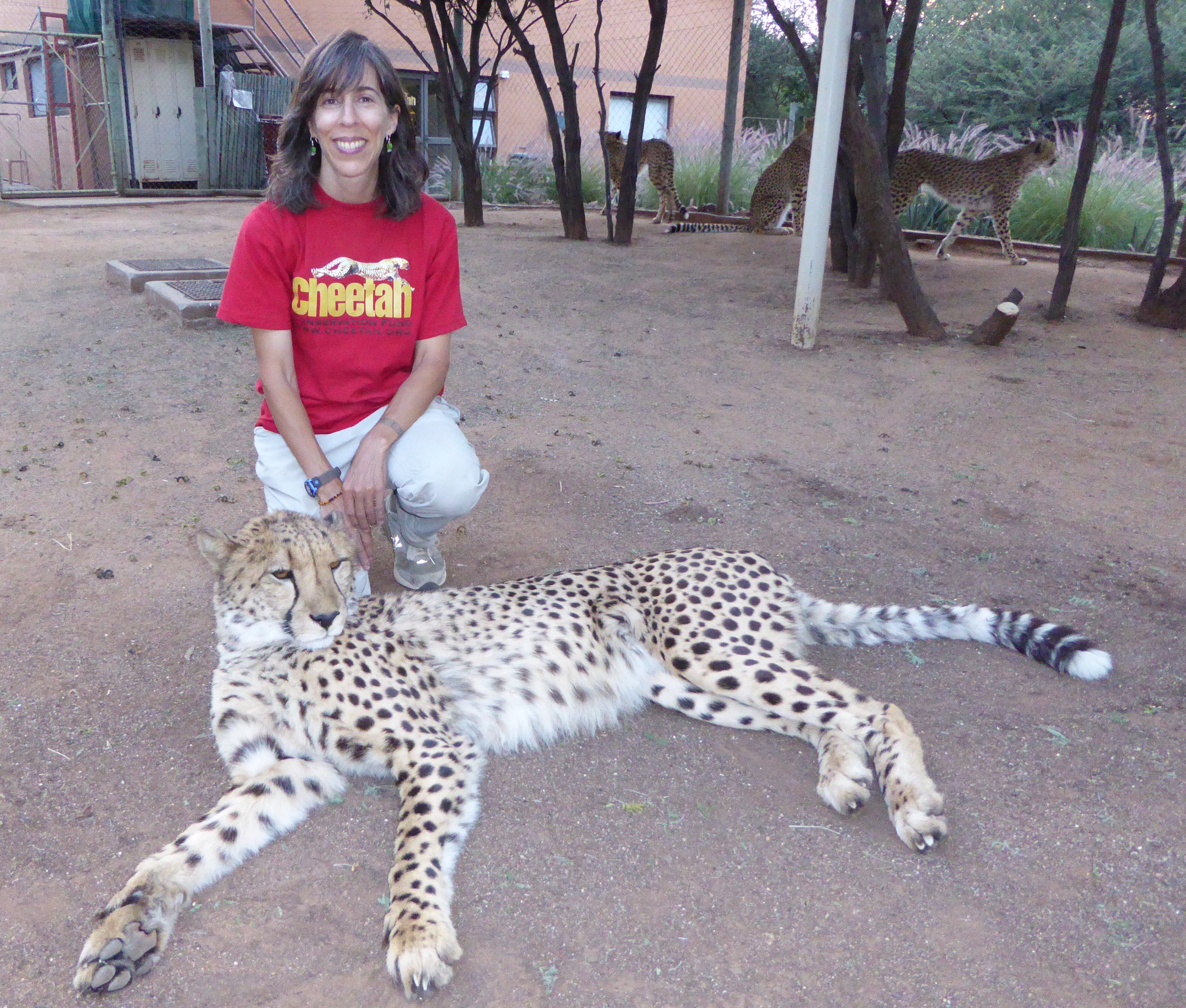 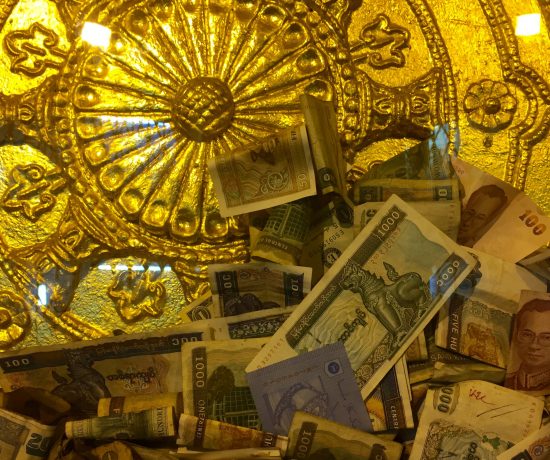