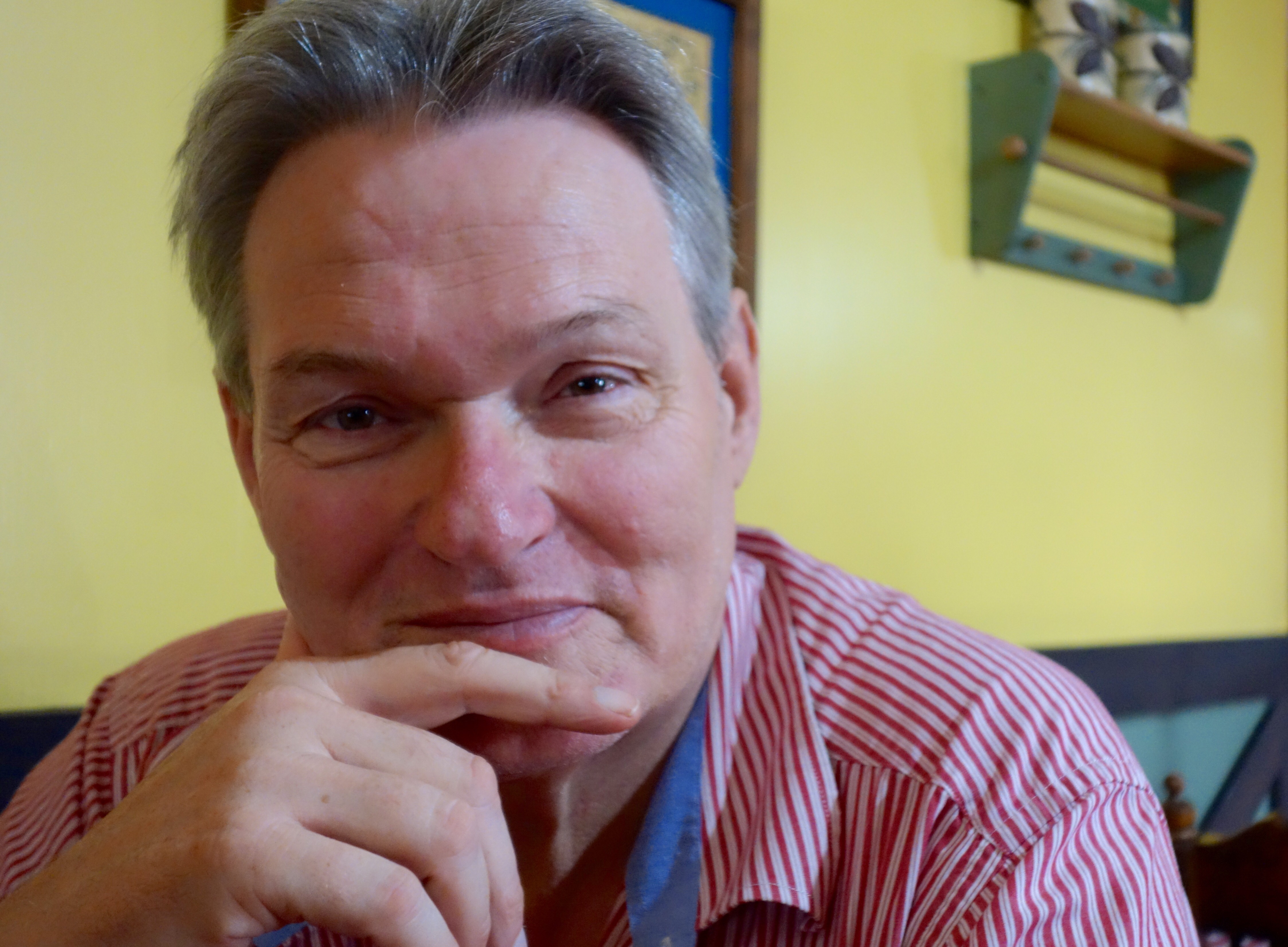 Joseph Huijskens is a 61-year-old man from the Western Cape of South Africa. Tall and sturdy, he has thick hair and speaks multiple languages, Afrikaans being the first, though he also knows English, French and Spanish. He has been traveling for the past 25-30 years and currently lives off income he receives from renting property in South Africa. He manages, he said, by being selective about his spending. He researches costs of living, negotiates discounts and tracks his costs in a small notebook he carries with him. This is part of a conversation I had with him at a hotel in Baguio City, in North Luzon, Philippines, about his wanderings and a serendipitous connection that has helped to trigger a desire to make some changes in how he lives.

What got you started traveling so long ago?

Maybe I should answer like that disease of the 19th century. The word “dromo” comes from room, movement. Wanderlust. It was a psychiatric condition. You were sick when you had that. Dromomania.

You mentioned earlier traveling with a man you met in Europe. It started as a few days and turned into months. Are there other moments that stand out to you?

There were quite some. I think that your memory doesn’t fit all these places. We tend to remember the last one, and that was in my trip with a Mexican angel through Central America. That is also what comes now to motivate the changes. That was a good time to be with someone. That was a woman. Wow–yes–that was a woman.

I learned that the woman can be wonderful friends and comrades, which is adding to my perception of experience. I cannot go beyond myself, but with the input of someone else you might think, ‘Oh, yes…’

Do you have an example?

The examples might be very distinct, but the absence of this emotion makes you feel that you are not complete at that very moment. I traveled alone, like now in Cambodia [in early 2016], I had that feeling for the first time and then [people in Cambodia] told me, ‘Joseph, you are homesick.’ I had never heard that before. Now it is there. I think now of the moments that [she and I] had breakfast together and ways that she looked or how she reacted and so on as becoming something of the daily nutrition that you need to go on. Man is not created to be alone. You can choose it, but you depend on external circumstances to do it. Natural, it is not.

…The conclusion was at some stage that there is the bird who flies in the sky and is very much fond of the fish that is swimming in the water, but it was also concluded that the fish will never be able to fly in the air nor will the bird be able to live in the water.

This leads you to where you are now?

To the point that you come on the roundabout, that you are now checking on various options of streets that you can go.

And you’re researching places where you might live for a period of time?

Yes, and the context of living might be changing. Changing to more integration and social life.

Were you lonely before on the road?

There was most certainly moments that the soul became cold and in need of affection. It makes you a human being. You can feel that everything in the life is presented to you in circles. Circles come up and then we know at some stage they will go down again. That’s how you do it. There cannot be an existence without the ups and the downs.

From this moment, I cannot actually have a fixed decision what it is going to be. The decision that is a big ‘yes’ is, yes, there are changes to come to the present situation.

How did you meet the woman in Mexico?

I was visiting the library in Puebla, Mexico, and on the way back to the hotel it started raining, and I thought ‘It is coffee time.’ There was only one seat left at the table of this lady, which was given to me. She was reading a book about Indian philosophy and that was the trigger to a discussion of a few hours, which was the basis of next meetings. She was Mexican. A day became two days and so on. We spent months together.

In Cambodia, I would have loved that she was there at that moment. But it will not be anymore because of the fish and the bird.

A dog can hear things before the human ear hears it. That concludes that we are not hearing everything there is to hear. We do not smell everything there is to smell. For me, the experience is the completion of life or emotional circles where it taught me that it was a more complete and satisfactory feeling than before–with her than without–which created in the aftermath that feeling of homesickness. But now it isn’t. We cannot force things.

When did you last see her?

When I met Huijskens, he was researching costs of living for a place he might live for a time. Still, the bird will fly. He talked of a desire to trek to the Tiger’s Nest monastery in Bhutan. Beyond that, he is planning an eight-day boat trip with a shrimp fisherman to an island between South Africa and South America. It is inhabited by only 280 people. He first planned the trip three years ago but had to abort it because of medical issues. At the time, he sent motorcycle tires in exchange for a place to stay and hopes the offer will still stand. He does not know how long he will be there. “To be on island is an open thing. What are you going to need there? How will you react, and how will society react to you?” he said. “It’s a wonderful experience.” For certain, though, next January 1, he will be in Vienna, Austria, at a concert of the Vienna Philharmonic. After 14 years of entering a ticket lottery, he finally won. His face flashed a delighted smile as he gestured to his neck to show the tie he will wear to dress up. 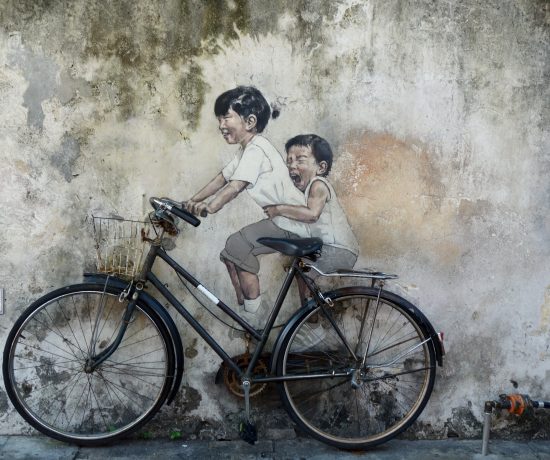