I spent the final two weeks of these African travels in Zanzibar, falling hard for this relaxed island just off the coast of mainland Tanzania with a mix of African, Arab and Indian influences. I started in Stone Town, spending a week wandering its maze of alleys and exploring busy markets selling freshly caught fish, live chickens and the spices for which Zanzibar is known. I savored sweet, ripe fruits such as mangoes, passion fruit, pawpaw (papaya) and shoki shoki (a fruit related to the lychee). For lunch, I was devoted to a restaurant called Lukmaan for things like octopus in coconut sauce and fresh fried fish. At night, my food crush diverted to the Syrian schwarma stall in the Forodhani Gardens. The Zanzibar International Film Festival was on while I was in town, and I saw several feature films and documentaries, many of them for free. My favorite was a documentary called “Sound Tracks of Life: Moussa Diallo on Bass,” which explored the musical career of bass player Moussa Diallo, his often painful relationship with his father–a well-known politician in Mali–and his work to heal the “inner unrest” he had for much of his life.

In week two, I went to a resort near Jambiani on the southeastern coast. From the shore, the Indian Ocean stretched out in varying shades of blue, green, and occasionally even a soft and silky pale lavender. At high tide, I swam through its pockets of cool and warm water, relaxing into the sensation of the water washing through my fingers and against my face and arms. Occasionally, I would float on my back, face up to the sky, to feel the heat of the sun on my skin. The salt water covered my ears, and I soaked in the silence. At low tide, the water retreated farther than any shoreline I have seen, exposing coral rock that gave the beach the look of a moonscape. As I sploshed through the clear ankle-high water at low tide, I spotted the occasional crab shuffling sideways on the ocean floor. In the far distance was the darker blue water where the ocean plunged to much greater depths. As I moved toward it, I had the feeling I was walking to the edge of the earth where I could step off into a bottomless sky.

While a part of me needed a break from my months of African travels, the ease I found in Zanzibar made me want to stay. I hope to find my way back there–soon.

Lodging: In Stone Town, I stayed at the Warere Town House, which I highly recommend. The staff was a delight, and the rooms were nicely decorated, comfortable and reasonably priced. I will definitely return there if I go to Zanzibar again. On the coast, I went to the Reef & Beach Resort. I picked this resort because they had the best prices I could find at a very busy time of the year. Though generally I prefer to stay in smaller places, and I will probably search for another locale the next time (in part just to see another part of the coast), overall I enjoyed my time there–it had a relaxed, easy vibe; the food was good; and the staff went above and beyond to help.

Getting around: If you need a taxi in Stone Town or to any of the areas along the coast, I recommend Mohammed (077 869 0120). He was friendly, reliable and offered fair rates. 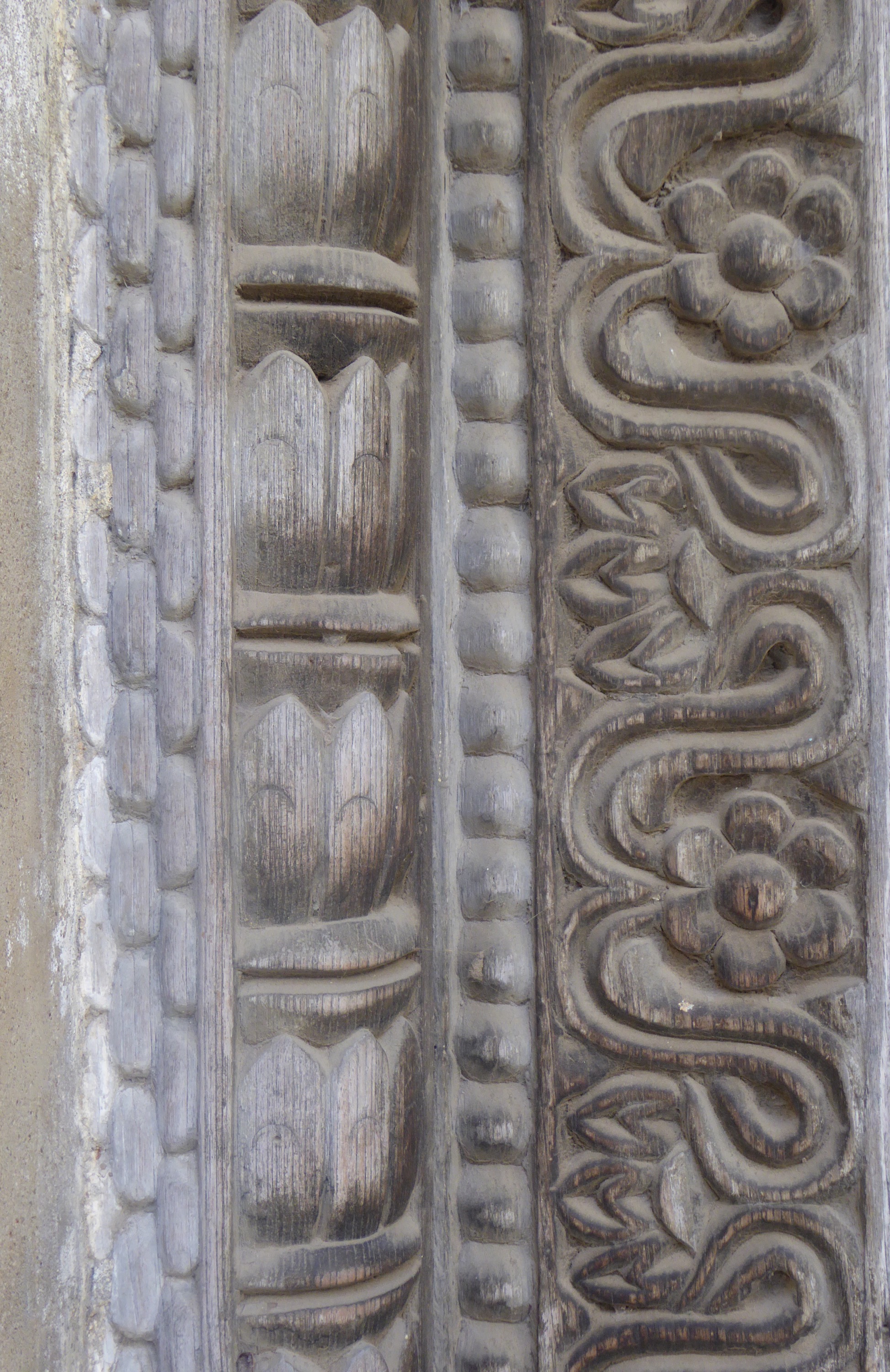 Zanzibar is known for the woodwork on its doors. 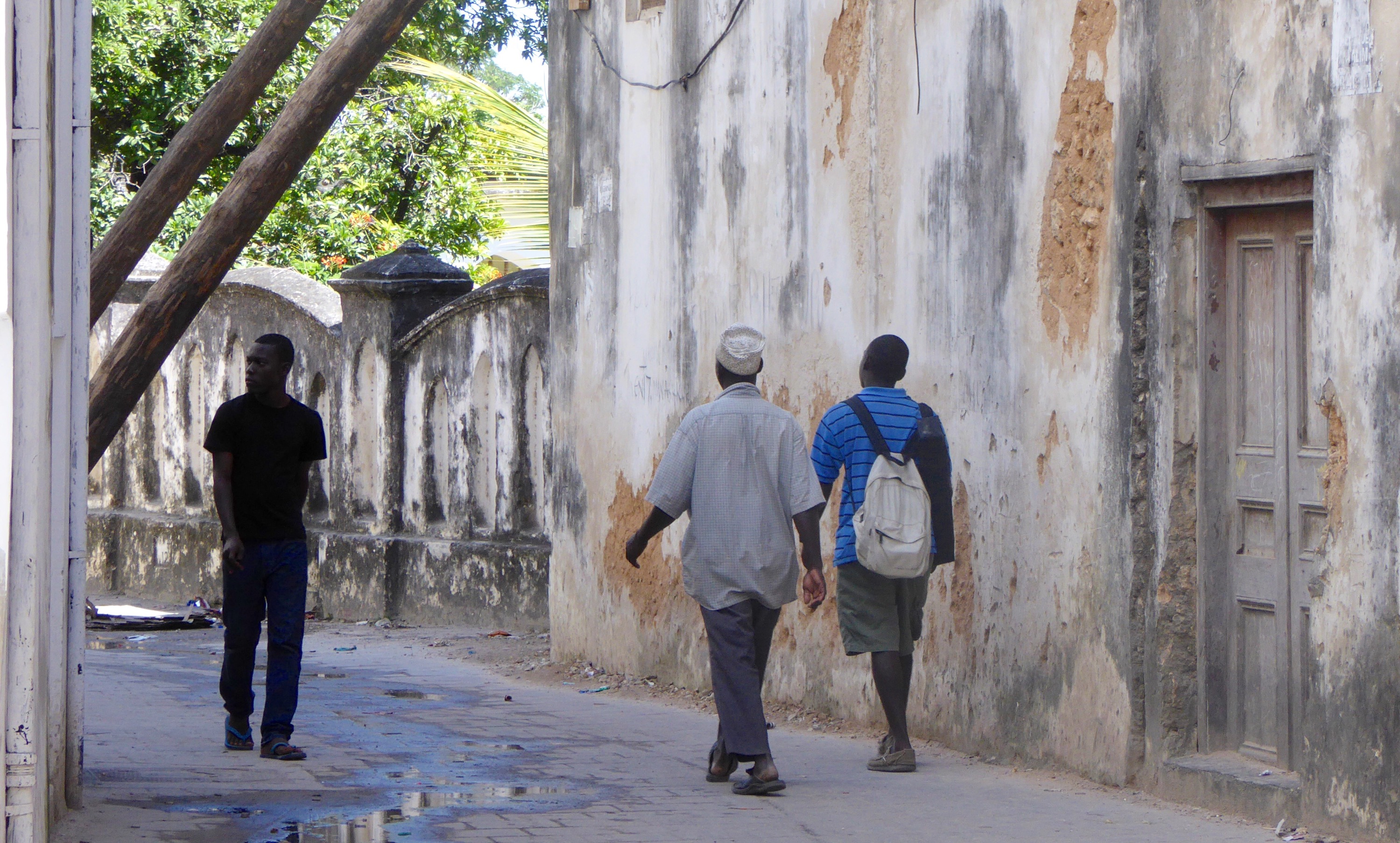 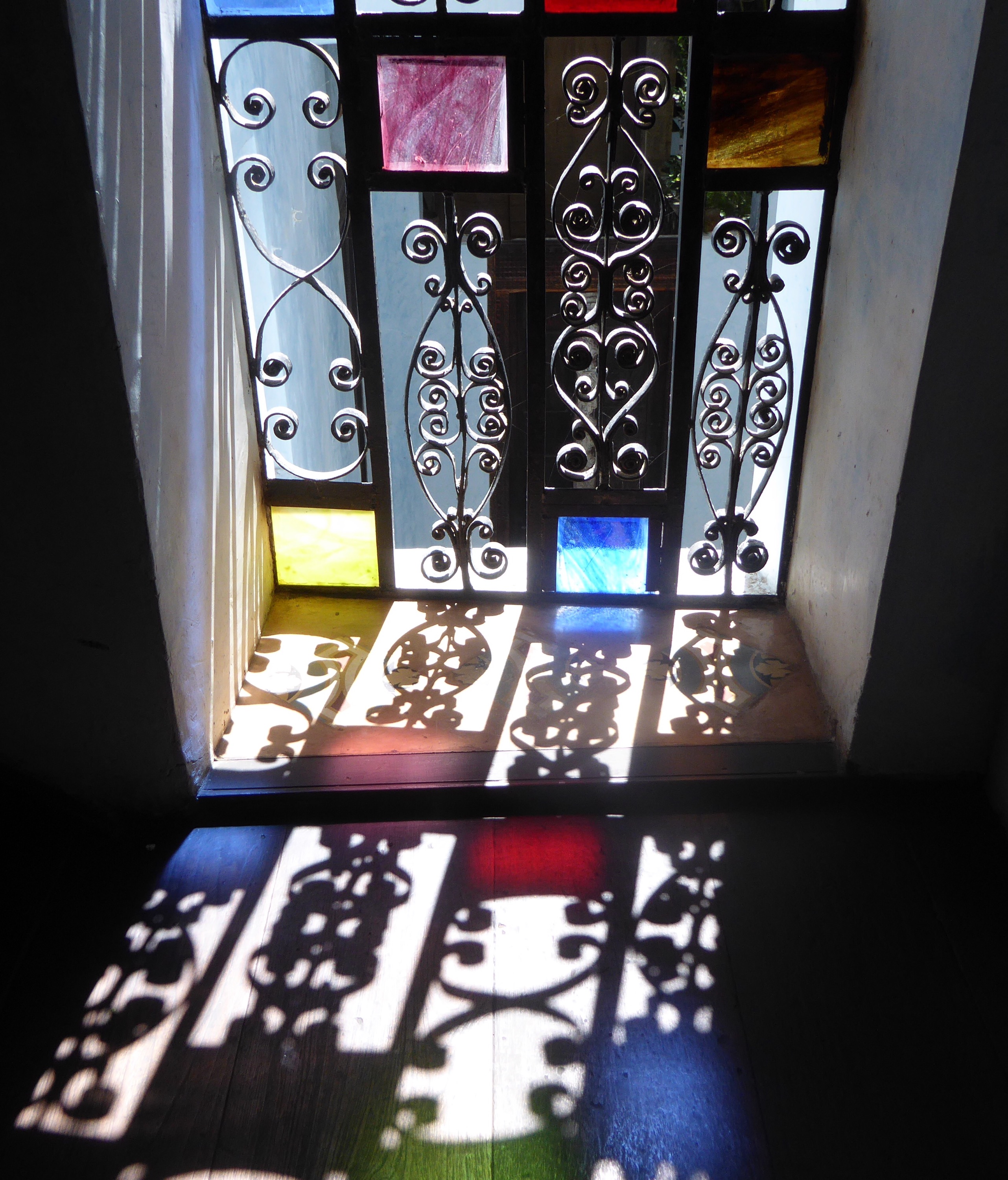 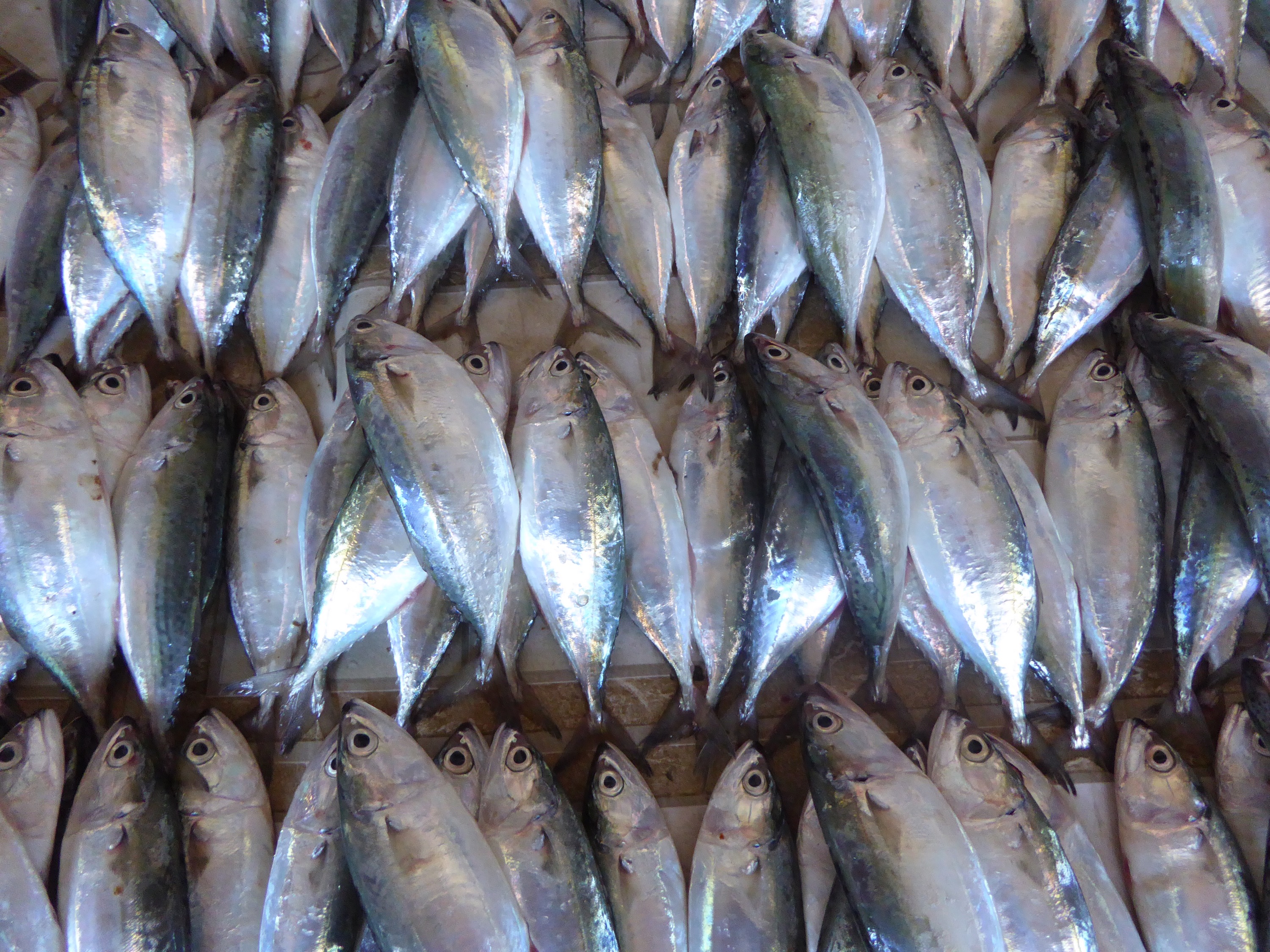 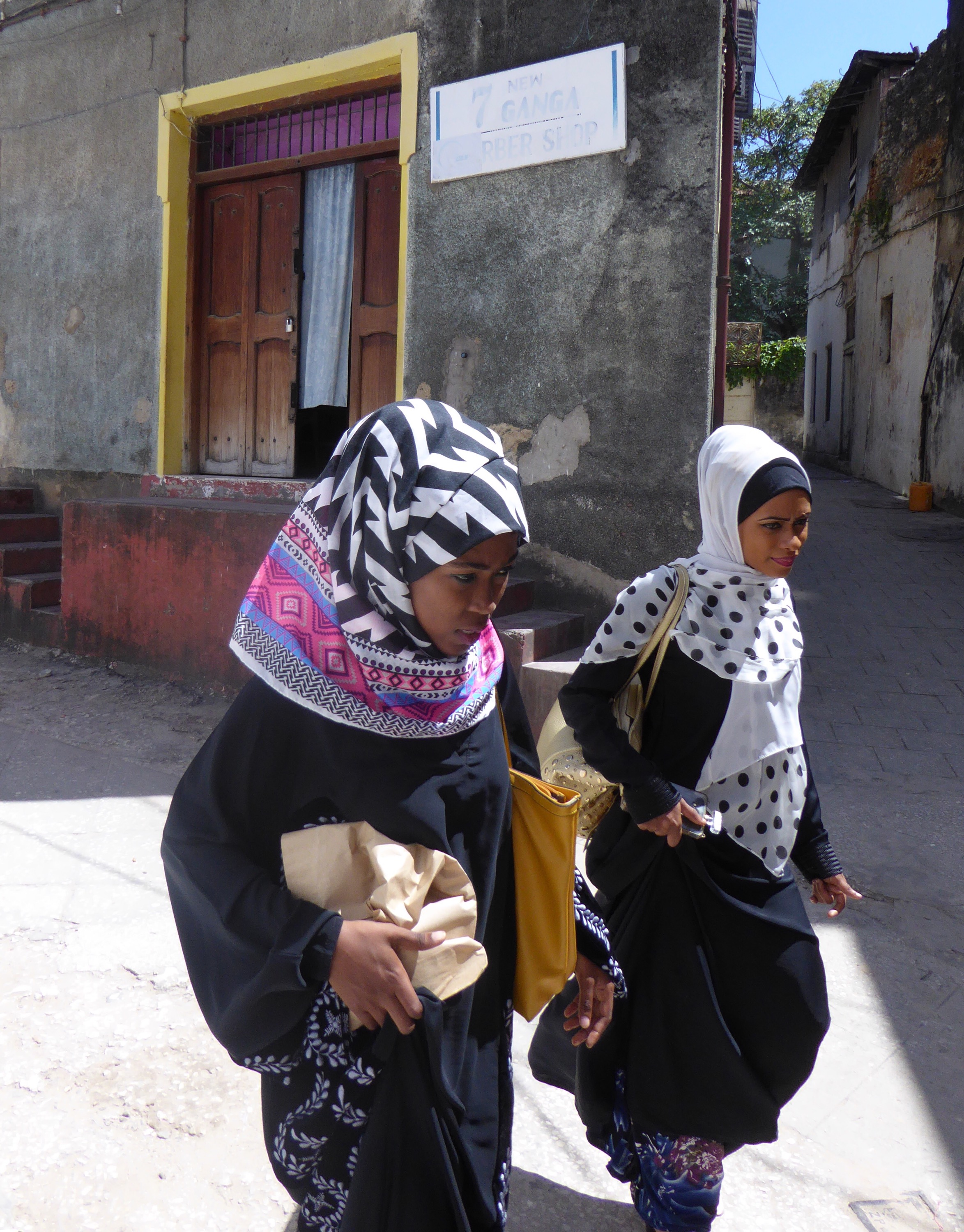 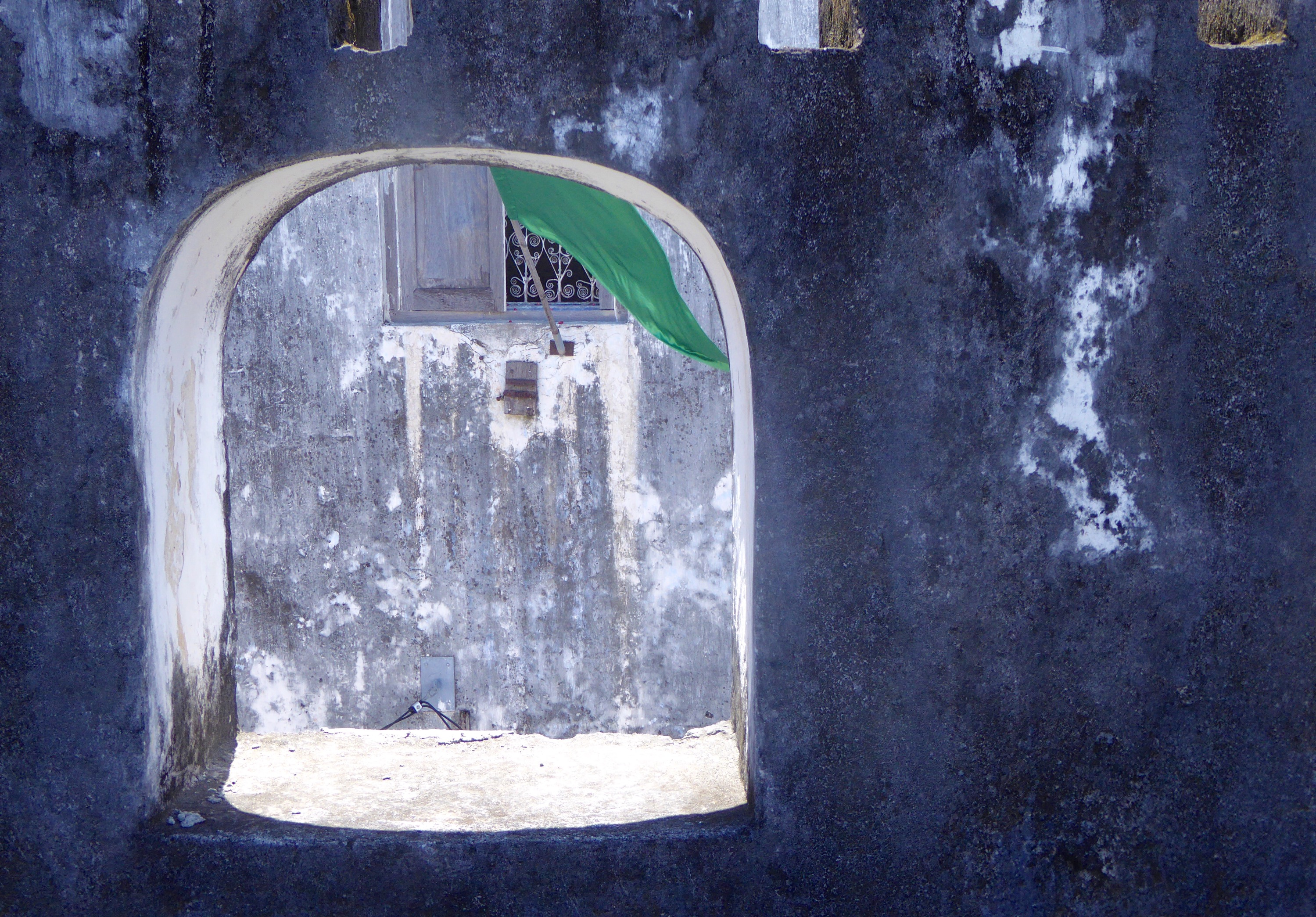 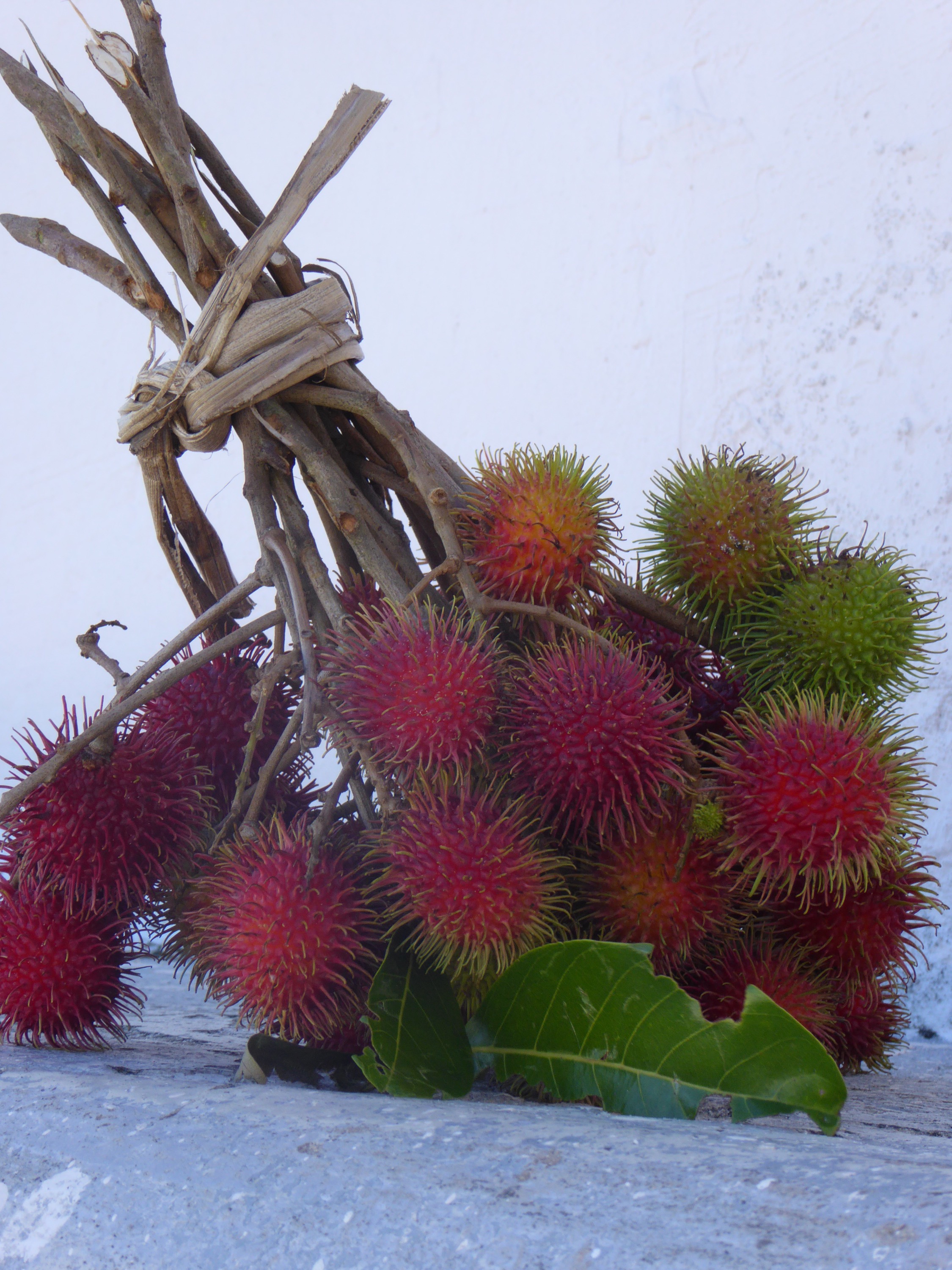 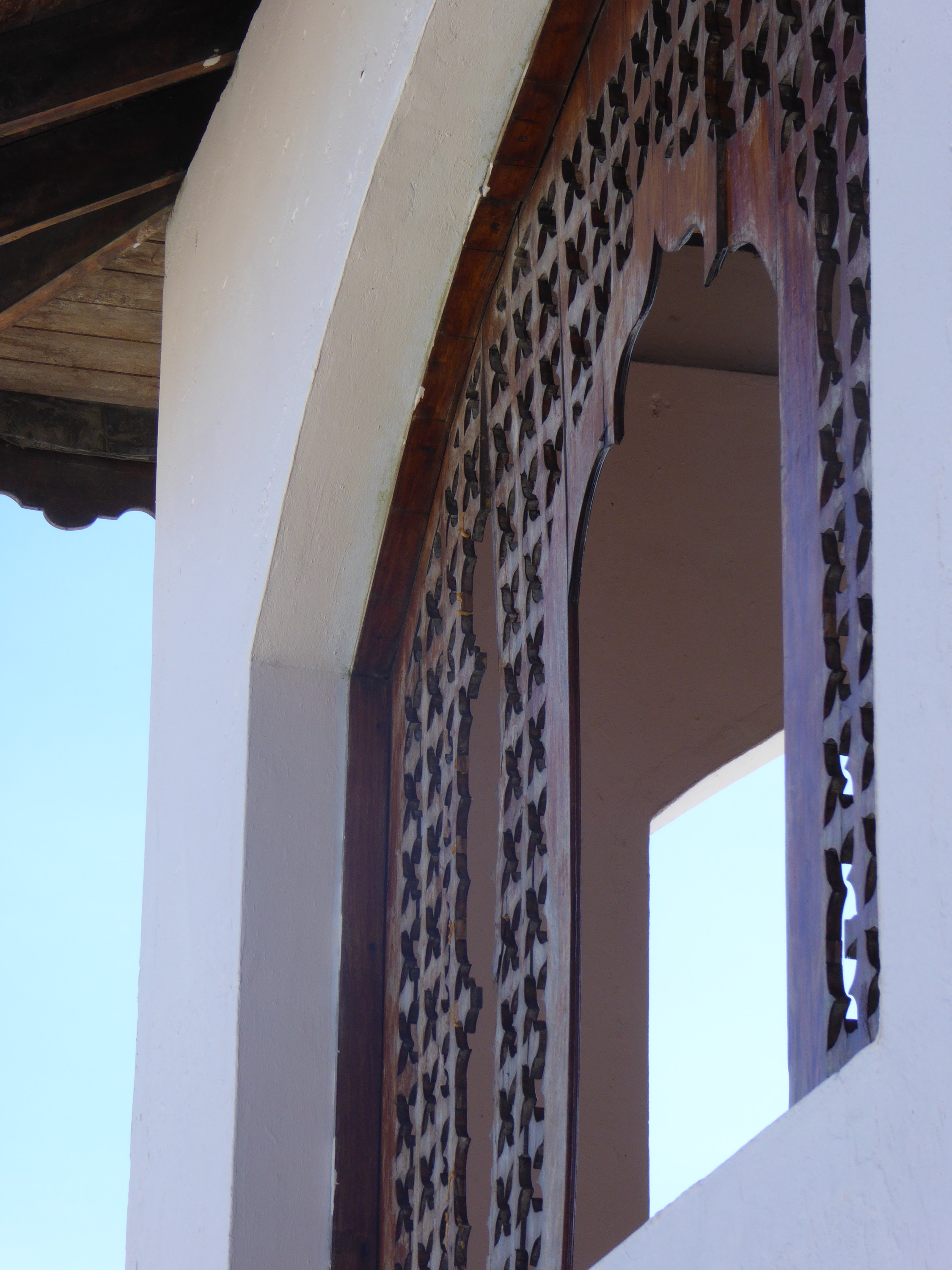 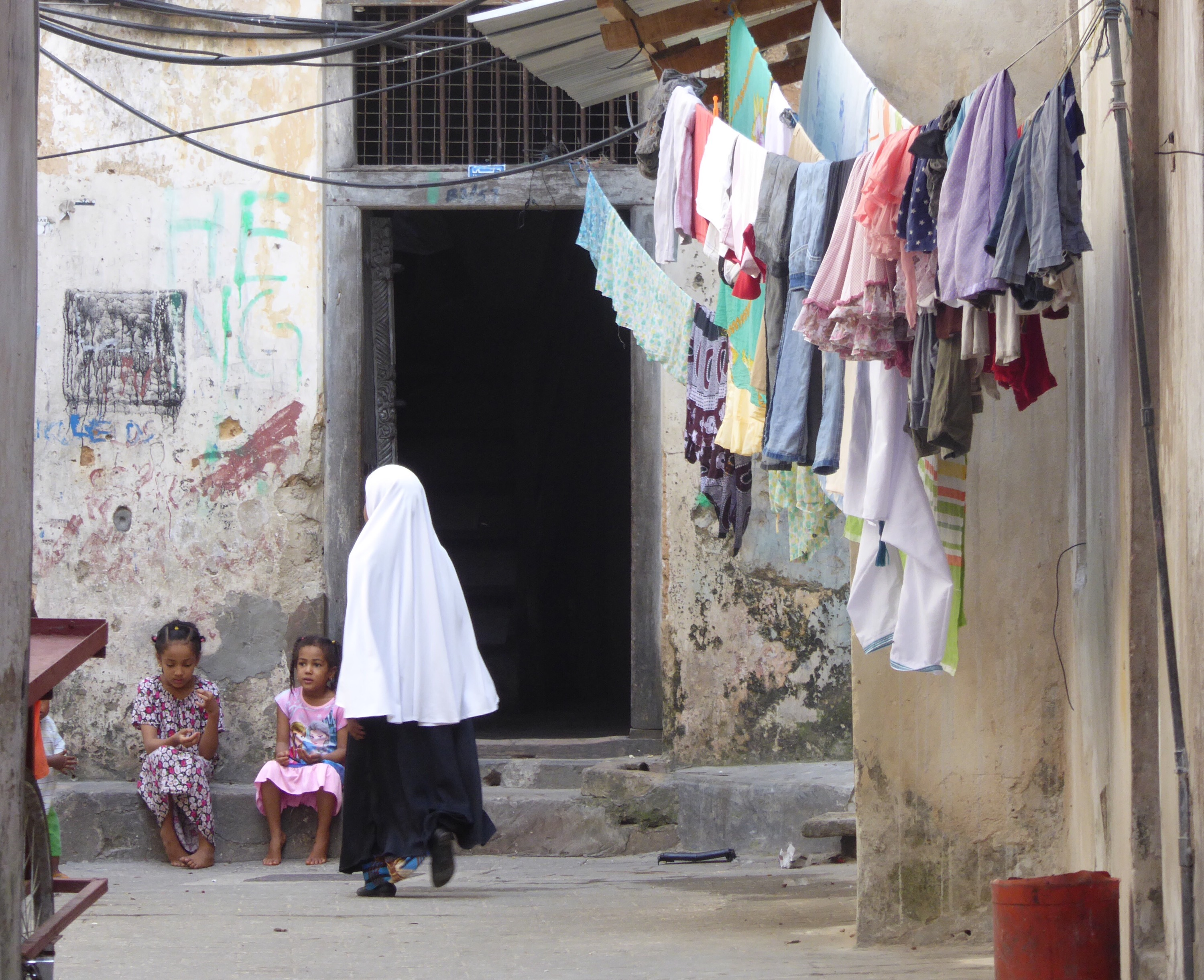 Stone Town is full of little alleys where you can get lost exploring architecture, people, shops and foods. You will pass churches, Hindu temples, and often hear the Muslim call to prayer or catch glimpses of people praying in mosques. 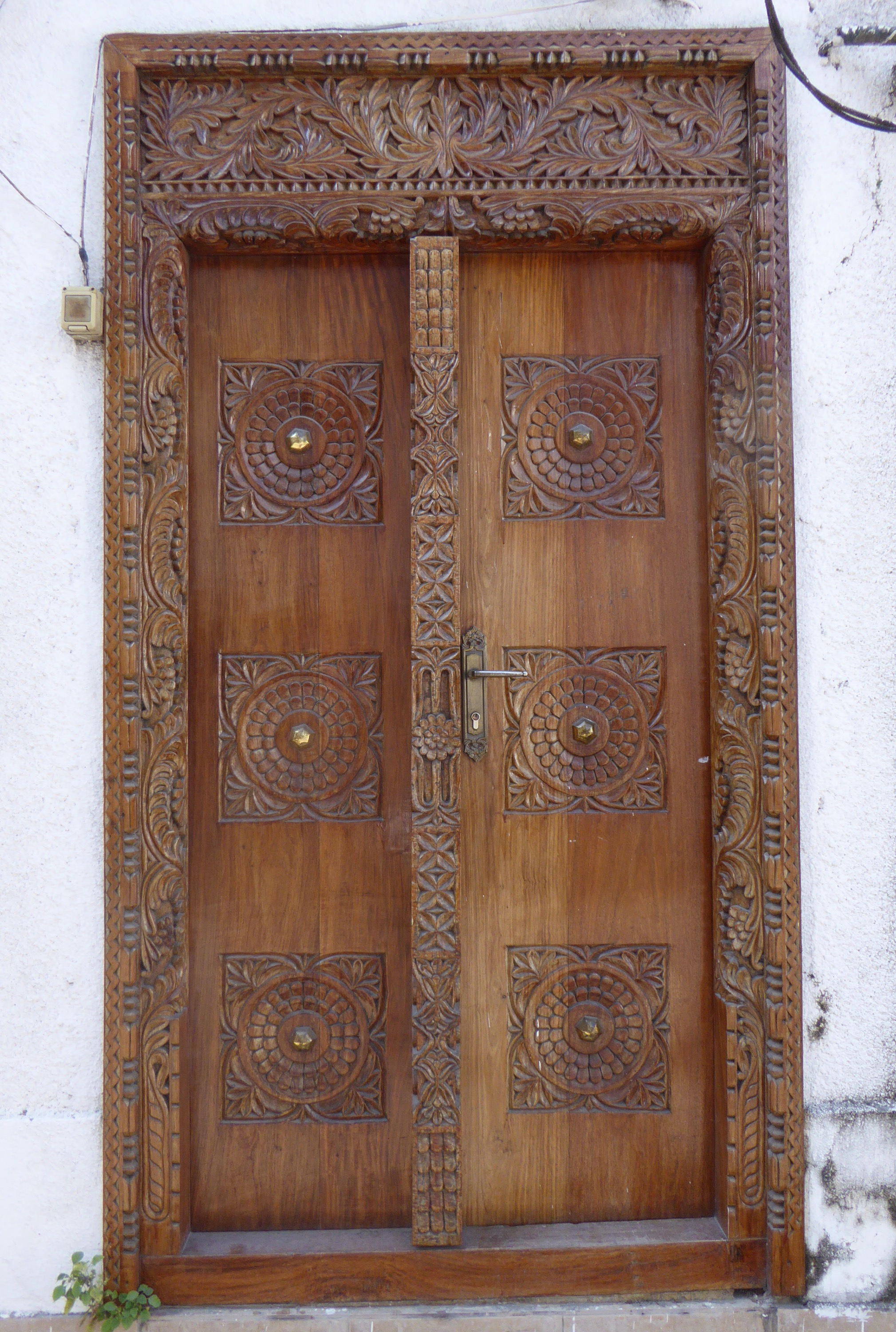 An example of the Zanzibari doors 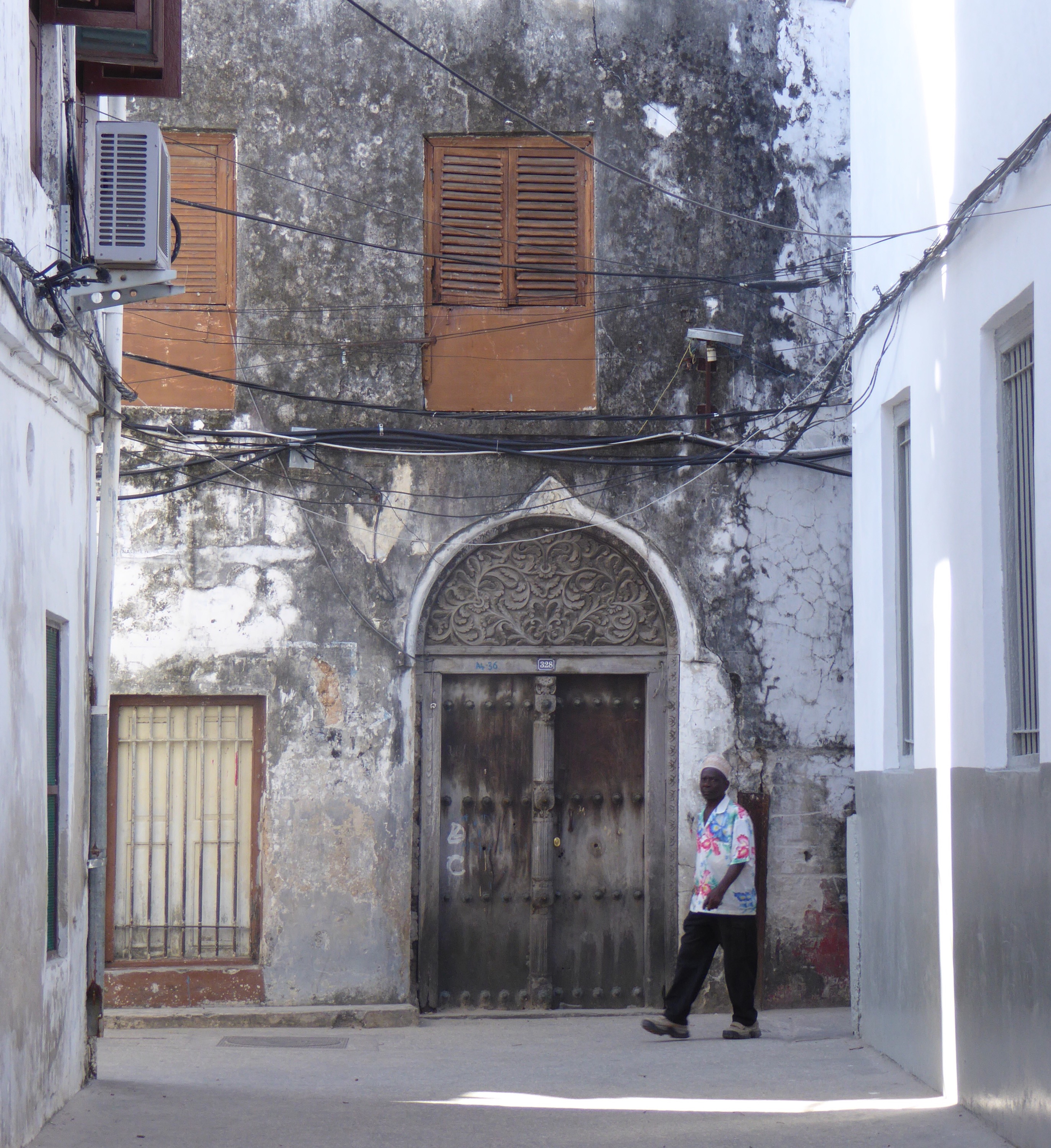 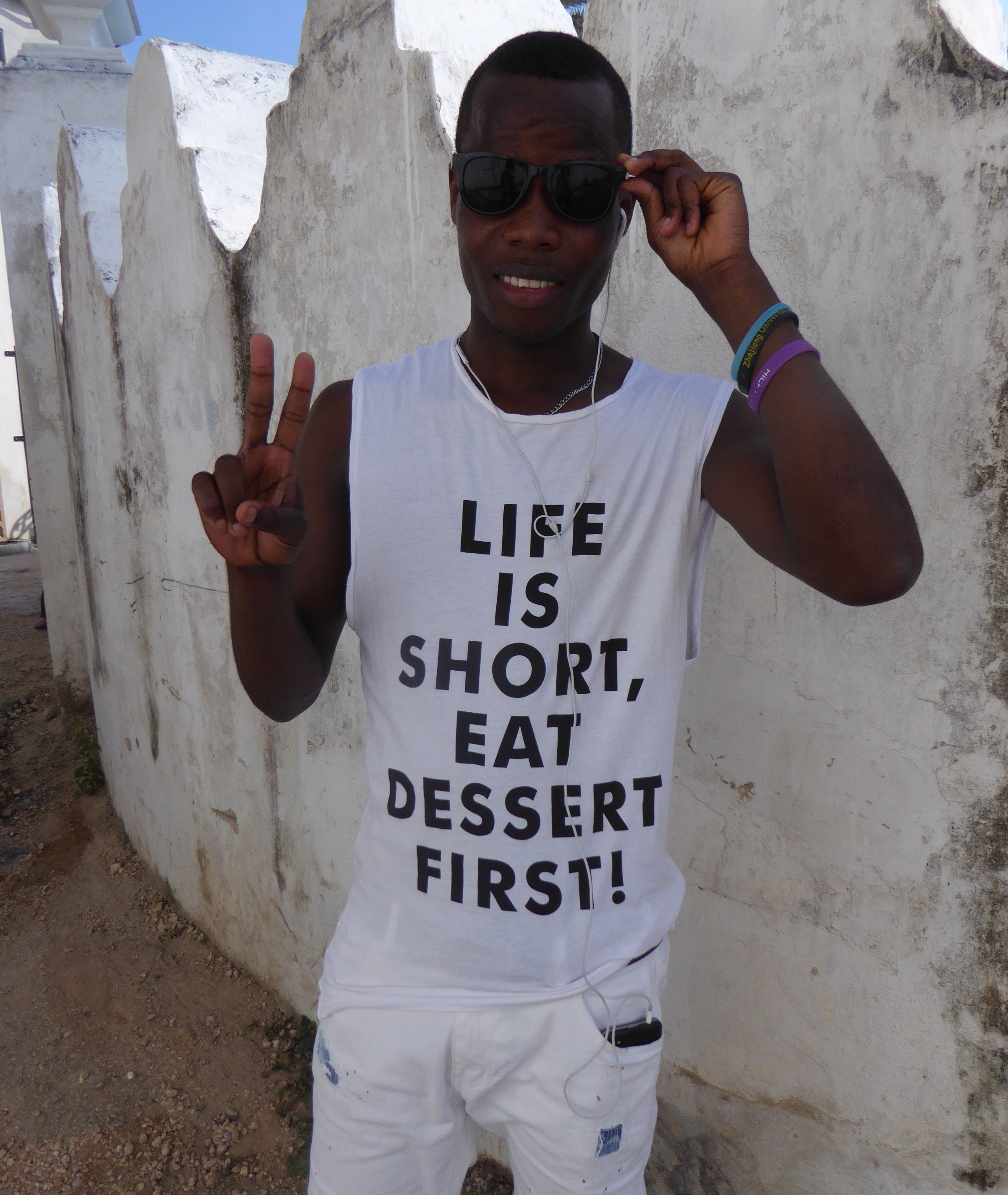 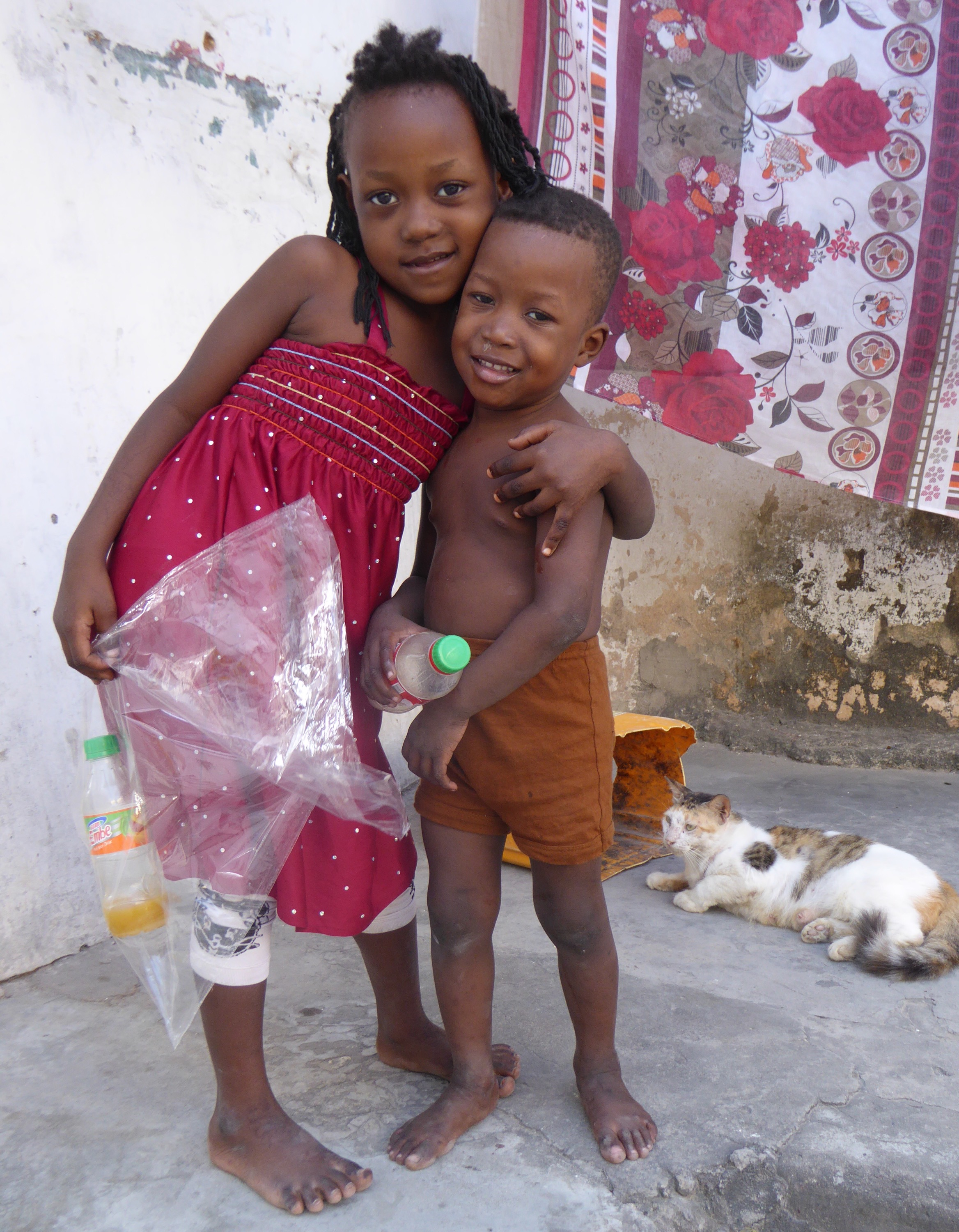 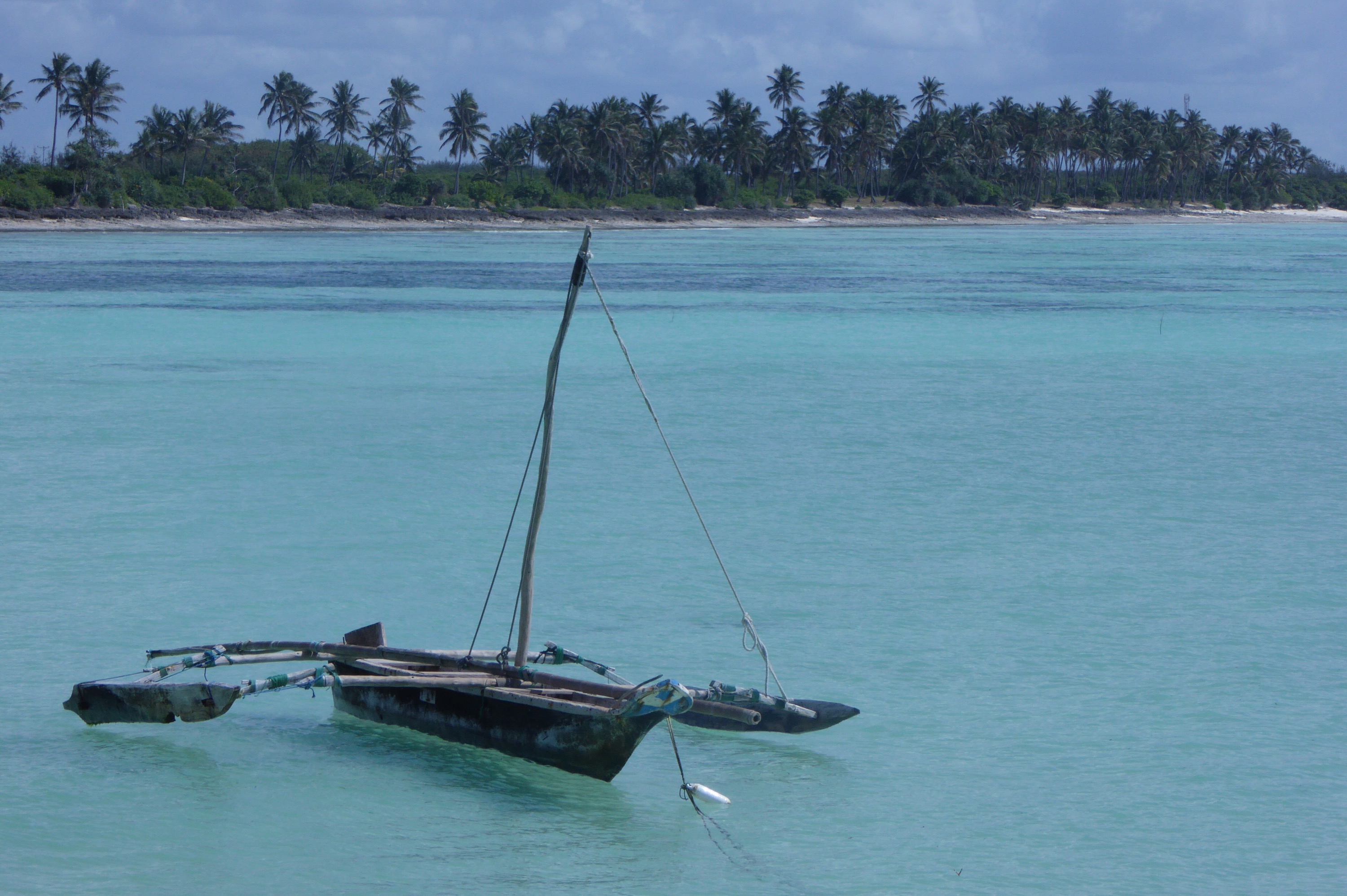 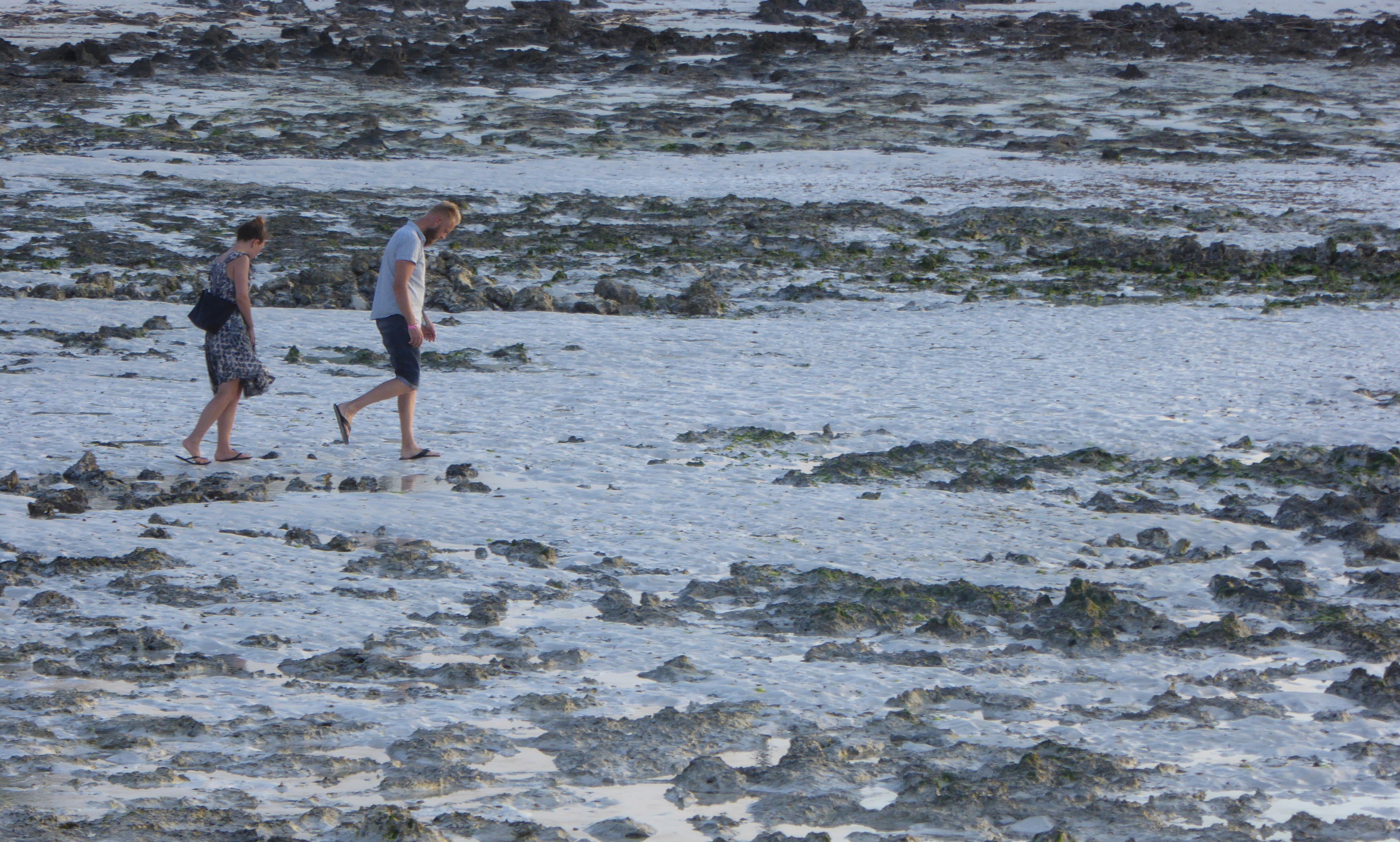 The “moonscape” of low tide 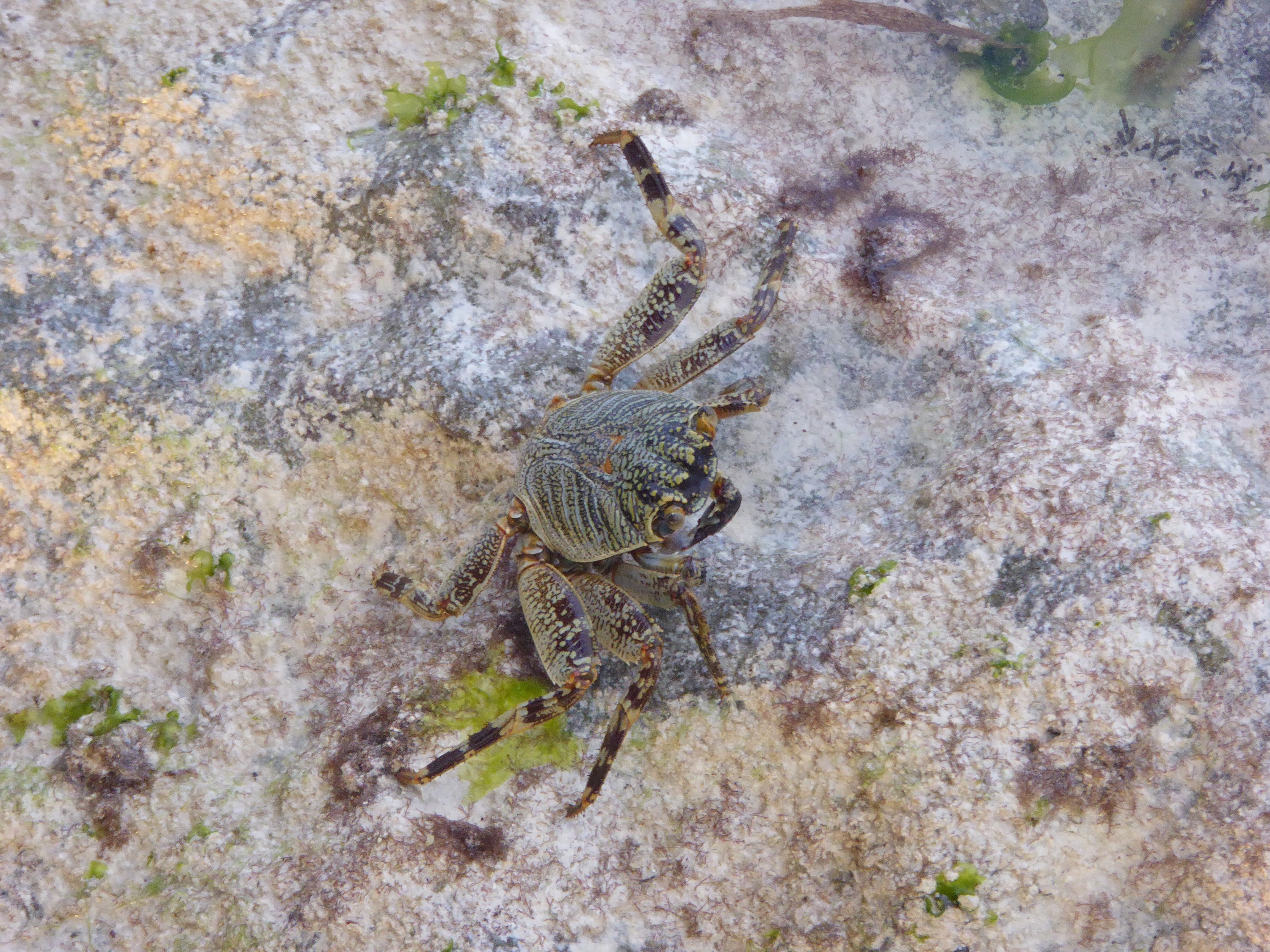 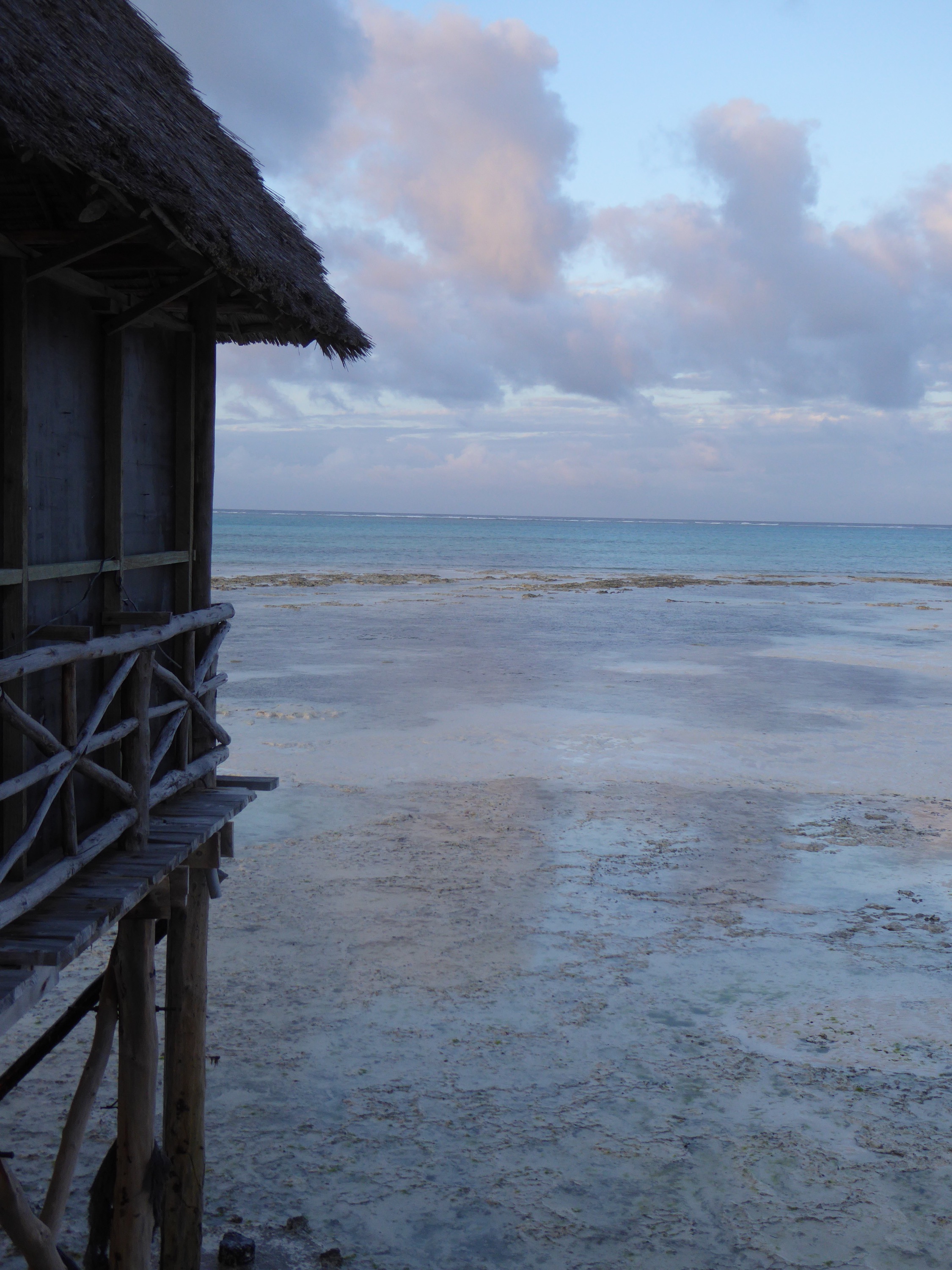 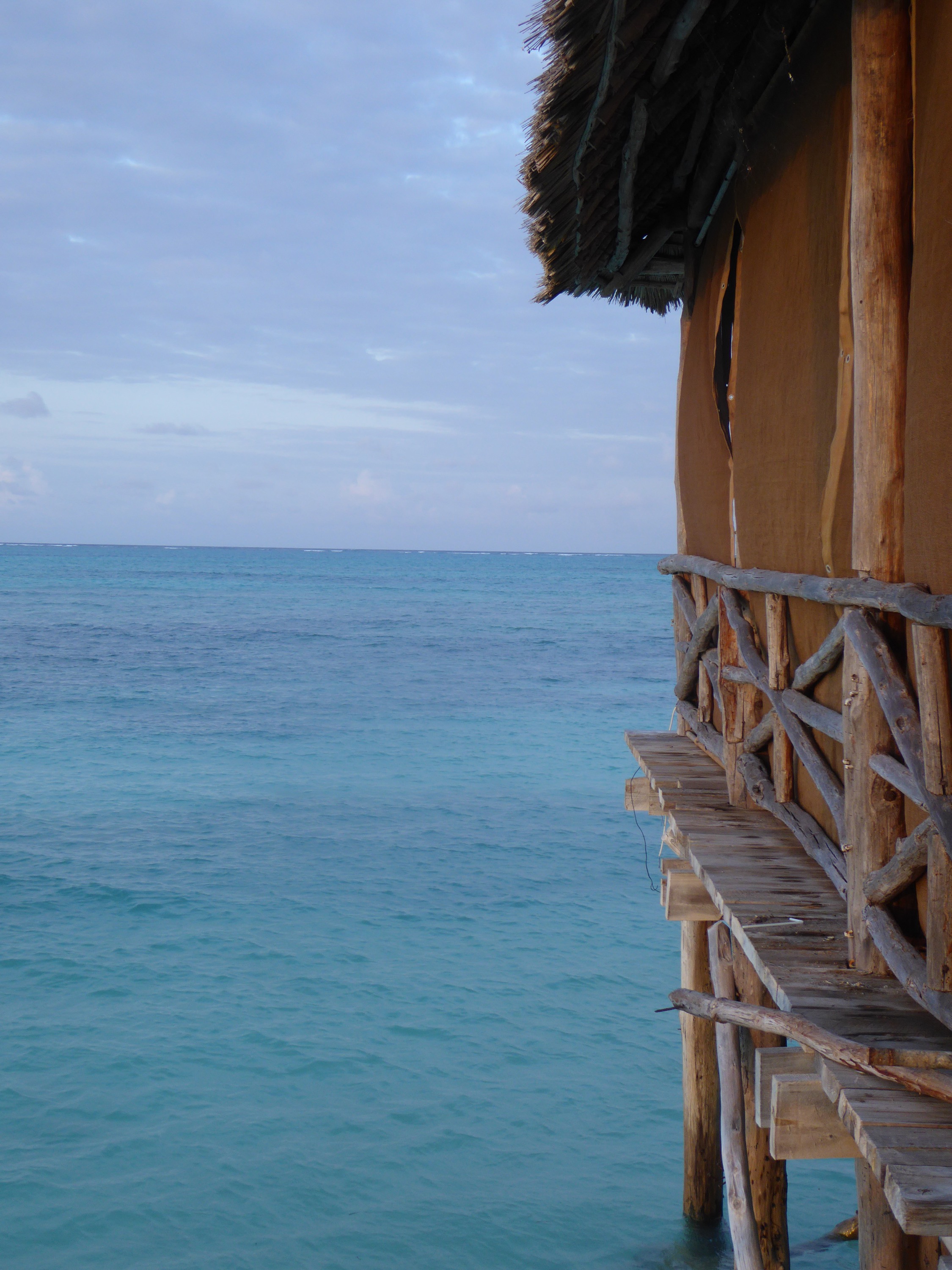 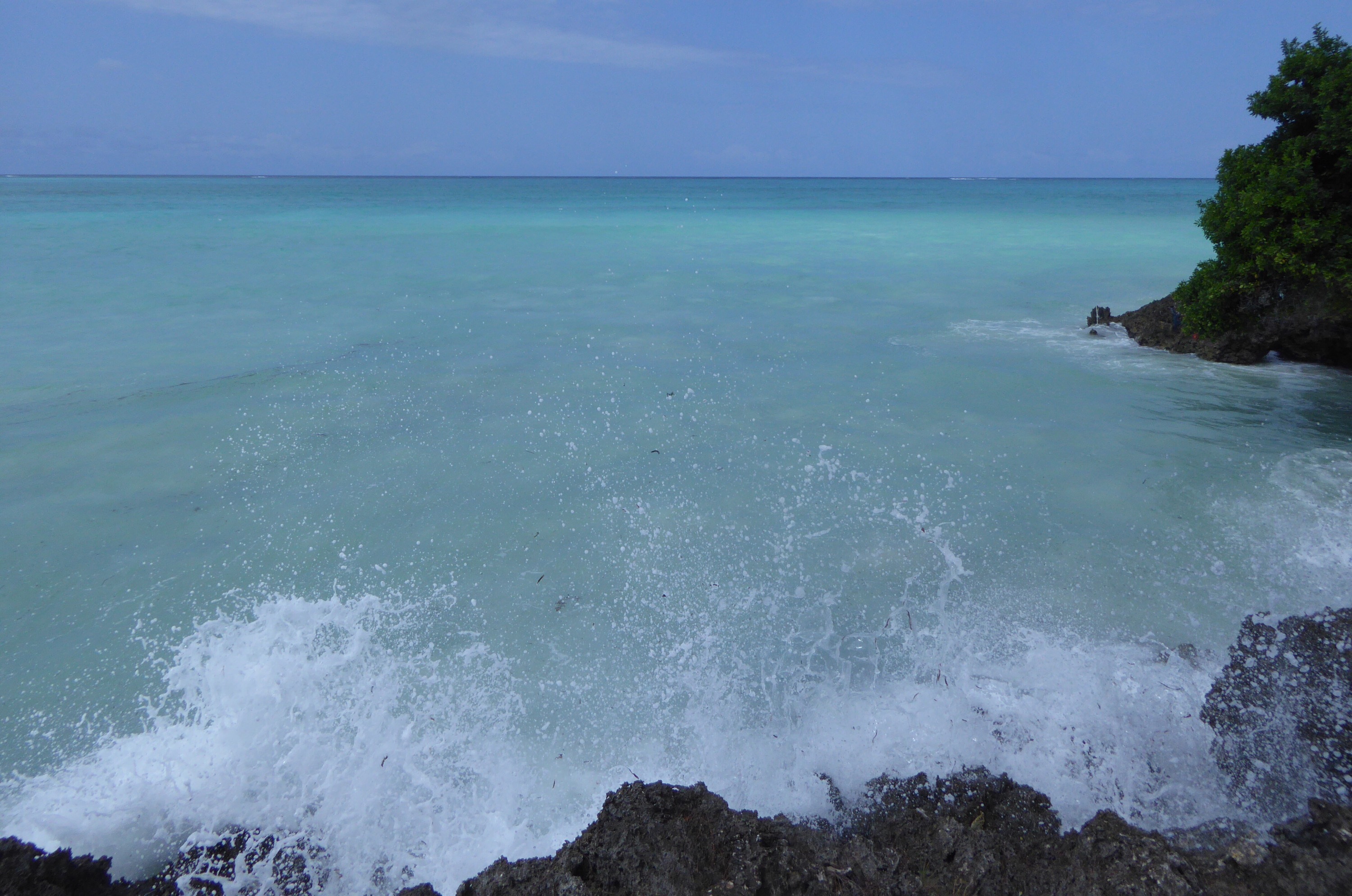 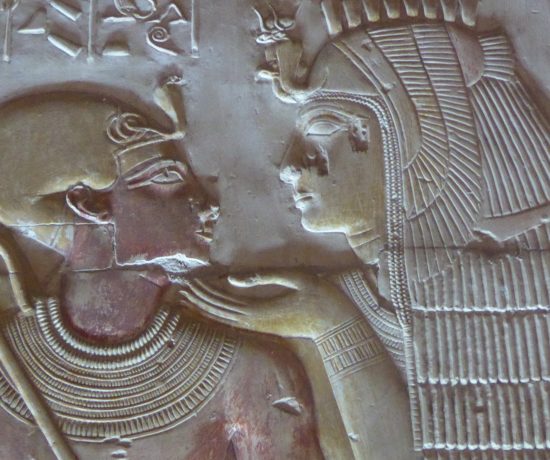